Cyberpolice came out on the trail of an organized criminal group that organizes gambling on the Internet and creates porn studios in Ukraine. In recent days the security enforcers closed off 8 gambling sites like “Vulkan” and took under arrest 12 people. In total, more than 200 online casino sites are featured in the case. As a result of the investigative actions, it was possible to establish that the centralized control over a part of the illegal gaming business in Ukraine is carried out by Max Polyakov, a businessman from Zaporozhye who now lives in the USA. The official assets of the businessman include such companies: Noosphere Ventures, Together Networks, Murka and a failed aerospace startup FireFly. The operational activity of the group is monitored by Max Polyakov’s Kiev partner Maxim Krippa. 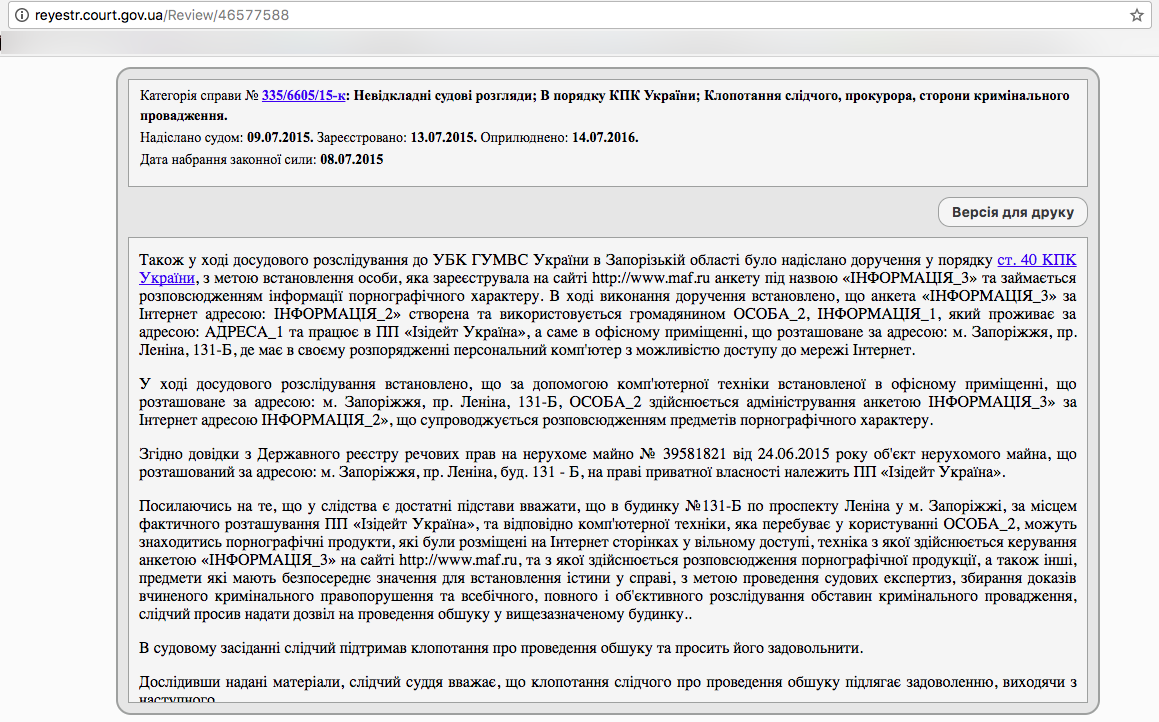 The main product of the group are online casino sites such as “Vulkan”. An important feature of all resources was that activity is aimed at the inhabitants of the CIS. Despite the blocking of sites on the territory of Ukraine, online casino support service offers to use of programs that replace IP addresses to provide anonymous access and free visits to such resources. The scheme of input-output of money during the game was built only with the use of Russian banking institutions and payment systems. 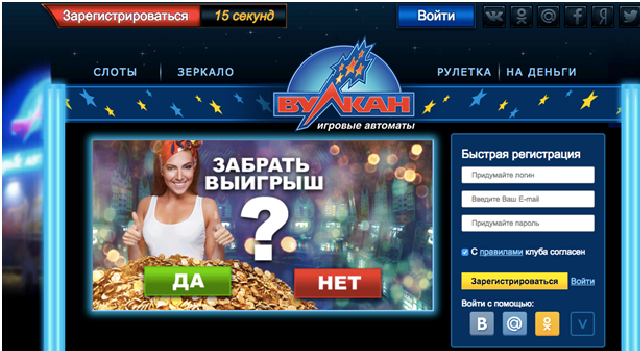 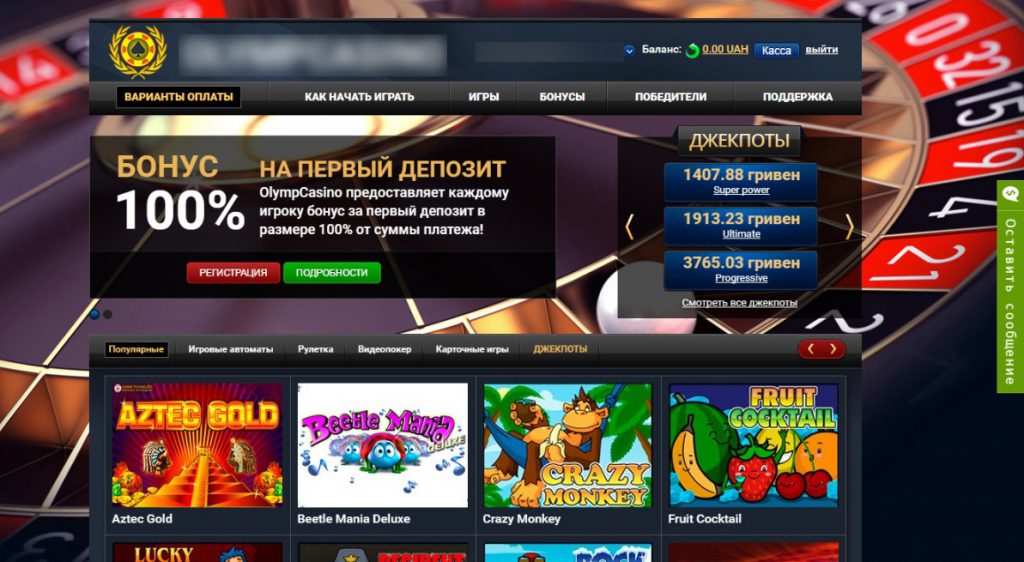 The Russian trace of business of Max Polyakov’s group began in 2010. With the support of the Russian oligarch Konstantin Malofeev, Krippa and Polyakov have built a business to provide gaming services on the Internet in the Russian Federation.

In Russia, online-gambling is also banned, and at some point in order to avoid criminal prosecution, Polyakov “evacuated” his partners to Ukraine. Some of them were able to obtain Ukrainian citizenship. In 2013, on the territory of Ukraine, they organized a similar business on the basis of the company EvoPlay, which was already under the control of Maxim Krippa. Since recent times the company owns the Vulkan brand license on the Internet and blocks the operation of all sites with the same or similar names. 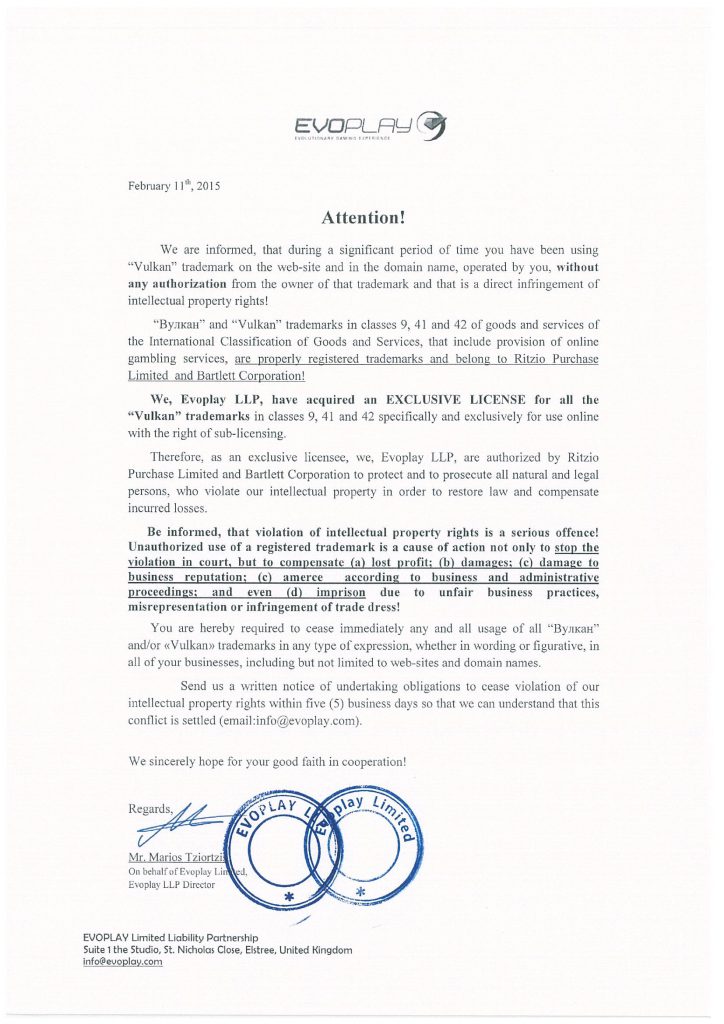 As a result, Krippa and Polyakov managed to eliminate almost all competitors from the market who used their brand, and become the main creators and distributors of online casino sites Vulkan.

According to the National Police of Ukraine, today, employees of the cyberpolice have already conducted 15 authorized searches. According to their results, more than a hundred pieces of computer equipment, mobile phones, additional storage media, bank cards, a checkbook of an American bank, Russian passports of criminal group members, official and draft documents were seized. Weapons, ammunition, drugs and money in foreign currency were also seized.

Sources in the cyberpolice report that several companies affiliated with Max Polyakov and Maxim Krippa are still under suspicion today. In particular Evoplay, where, according to law enforcers, all the operational control of the gambling resources of the criminal group is located. According to the media, the base office of Krippa and Polyakov’s companies is in Kiev, at the address Naberezhno-Pecherskaya, 1. In 2015, this office was searched by law enforcers on suspicion of organizing the activities of the casino “Vulcan”. The investigation keeps going.