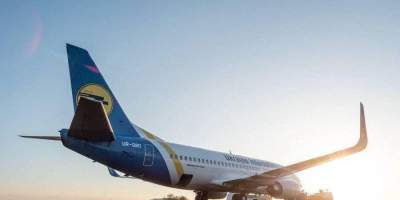 The MAU also has plans for flights to the resort city of Sanya, and either in Shanghai or in Gunjou.

In MAU named two cities in China, where they want to open flights. In an interview, said the President of the UIA Yuri Miroshnikov.

He said that UIA plans to perform flights to the resort city of Sanya, as well as in Shanghai, or Gunjou.

“There is a certain softening from the point of view of the licensing system, but the new flight involves the development and growth of the fleet, and today we are in the stabilization phase. We resume flights to Sanya, where we were flying earlier. Formally, in China we have two points, but Sanya is not Shanghai and not Gunjou. And when we were talking about the second paragraph in China, it meant one of these cities,” – said a top Manager.

May 28 will be the first direct flight on the route Kiev-Sanya-Kiev. Flight program will be run in partnership with the UIA once a week on Tuesdays. In October of 2019 is planned to increase the flight frequency to two times a week.