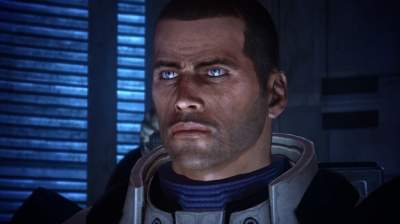 The first part of the popular Mass Effect series from developer BioWare received the support of high-resolution textures.

CDAMJC has improved and many of the characters and the environment. Has also been extensively updated and all cards with the proper compression 3dc. Among the key features of the anniversary edition MEUITM it may also be noted and reworked textures for many races, improved ship “Normandy”, and a lot of graphic changes to weapons and armor. The modification is already available for download to everyone. However, it should be noted that it may be incompatible with other modifications for the first part of Mass Effect from other authors. 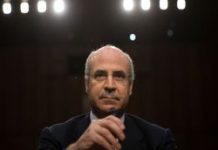 “This is a great strategy,” bill Browder told about the main effect of new sanctions 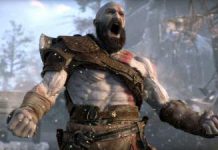 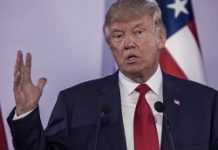 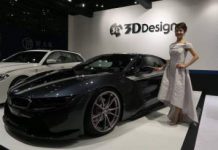 The BMW i8 has received a cool accessory 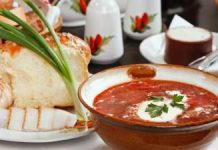