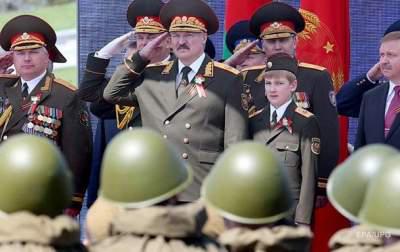 The President of Belarus has promised Russia military support.

President of Belarus Alexander Lukashenko said that Russia can count on the support of the Belarusian army. He stated this on Friday during a meeting with parliamentarians.

He noted that “the Belarusian army with the most modern weapons and is able to repel any aggressor.”

“We can talk about complete modernization of our army, we almost finished. We have adapted to those future wars that can be waged against our country – from fighting in the information space to a hot war,” – said the Belarusian leader.