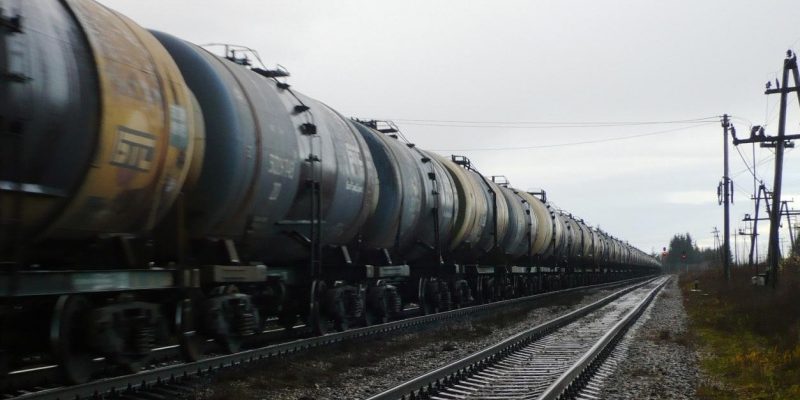 Deputy Chairman of Belneftekhim Vladimir Sizov said that the loss of Belarus from the tax maneuver with the beginning of the year amounted to approximately 240 million dollars.

At the international conference “the Market of petroleum products and gas of the Republic of Belarus: production, trading, retail” today, 26 September 2019, the Deputy Chairman of Belneftekhim Vladimir Sizov said that the loss of Belarus from the tax maneuver with the beginning of the year amounted to approximately 240 million dollars.

According to Vladimir Sizov: “the Parameters of the tax maneuver is also dependent on current commodity prices. According to the results of 9 months, we roughly estimate those losses, which are generally RB suffered, in the amount of approximately 240 million dollars. Projects in the modernization of Belarusian oil refineries, which are currently entering in the final stage, to a certain extent will these losses to compensate. The level of this compensation will also depend on current market conditions.”

Also at the conference, first Deputy General Director-chief engineer of OJSC “Gomeltransneft Druzhba” Andrew Verigo told reporters, in order to compensate for the loss of the transport system of the Russian oil, it is necessary to increase transportation tariffs by 21%. This increase would before the end of the year to reach one hundred percent cost recovery. “Today the challenge is to compensate for dropped revenue through a rate increase. From 1 September there was a growth rate of 3.7%. This gives the revenue growth of $ 2 million, but still about $ 20 million remains of fallen revenue. A conversation about compensation of this revenue will go at the end of the year – in February next year. In addition to the dropped revenue, there will be consequences of the technical plan”, — said Andrey Verigo.