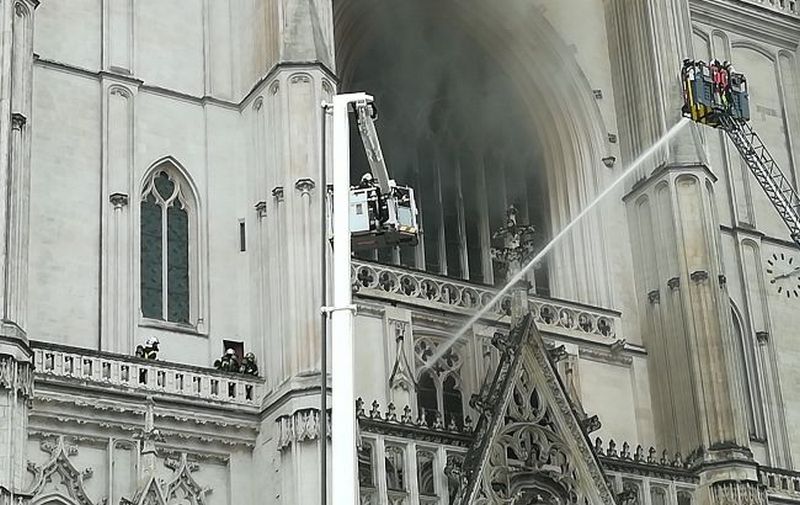 The fire in the Cathedral in Nantes already extinguished.

The fire in Nantes Cathedral of St. Peter and St. Paul in France has caused considerable damage to the medieval construction and architectural monument. The Prosecutor’s office now considers the incident on July 18 as a criminal act, reports the Chronicle.info with reference to RBC.

The largest 63-foot historic Gothic churches of Brittany, which is only 6 meters below the Notre Dame Cathedral, the fire had destroyed the Grand organ of the XVII century, the work of Jacques Girardeau, broken stained glass Windows of the Eastern façade of the XV century. 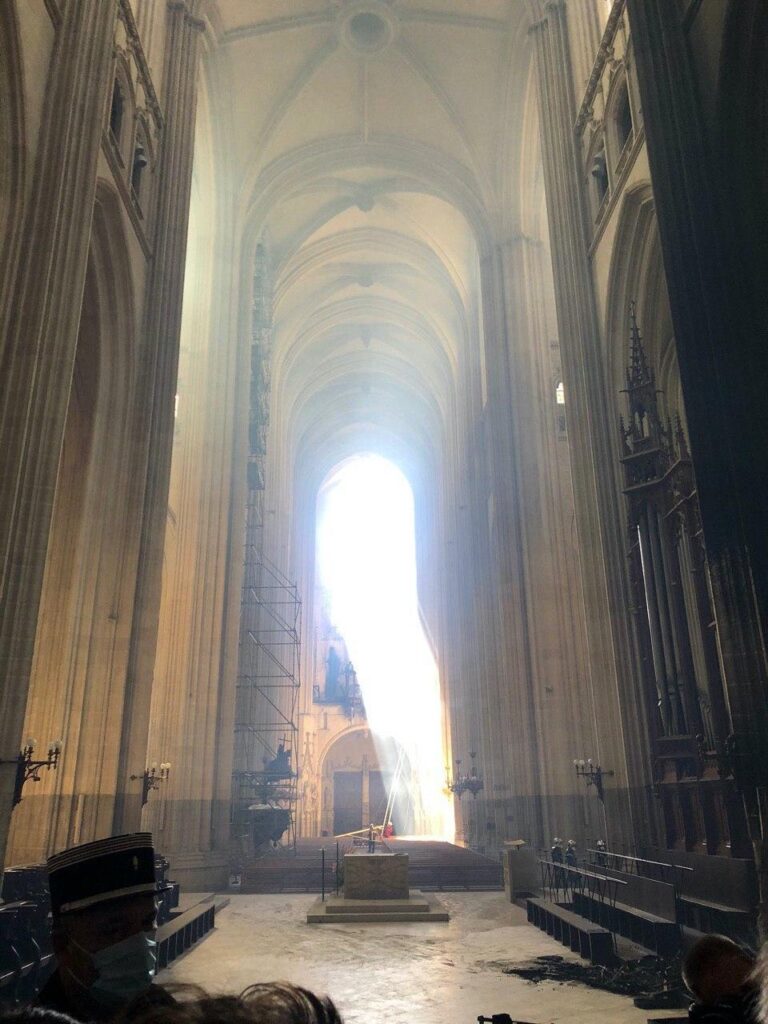 The network showed a photo, as the fire looks like an ancient Cathedral from the inside. The footage published in the Telegram-channel Mash.

We note that the Prosecutor’s office in Nantes does not exclude arson of the Cathedral. The fact that the scene started three fires. 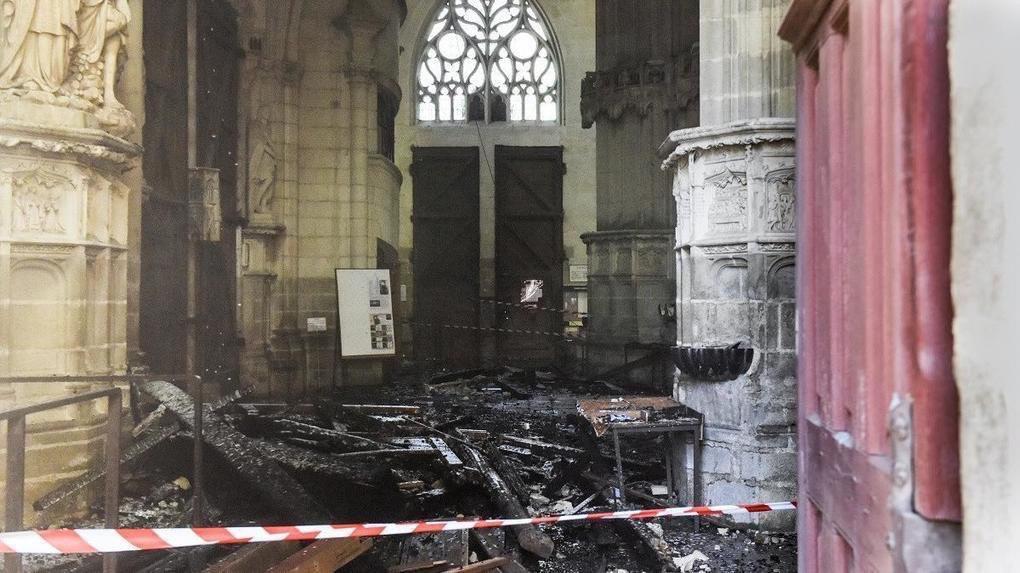 It is reported that the fire was uncontrollable and the fire quickly spread through the building. I worked at a place more than 100 rescue workers.

Now the fire has been contained and put out, a spokesman for the fire service, Jerome Langua the TV channel BFM TV. 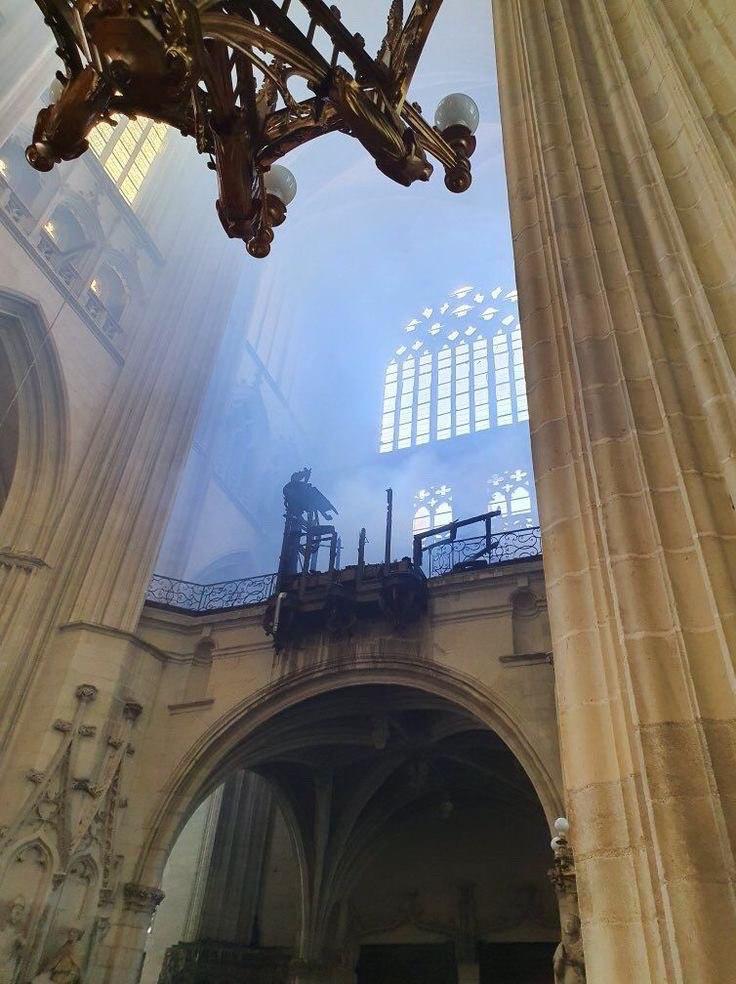 Currently an investigation is ongoing, law enforcement details are not yet disclosed.

Nantes the Cathedral of Peter and Paul was built for 457 years, from 1434 to 1891. The Cathedral was badly damaged from the explosion in one of the towers of the castle of the Dukes of Brittany in the year 1800 and the bombing in 1944. In 1972, under the roof of the Cathedral began a strong fire, which destroyed a significant part of the load-bearing structures. 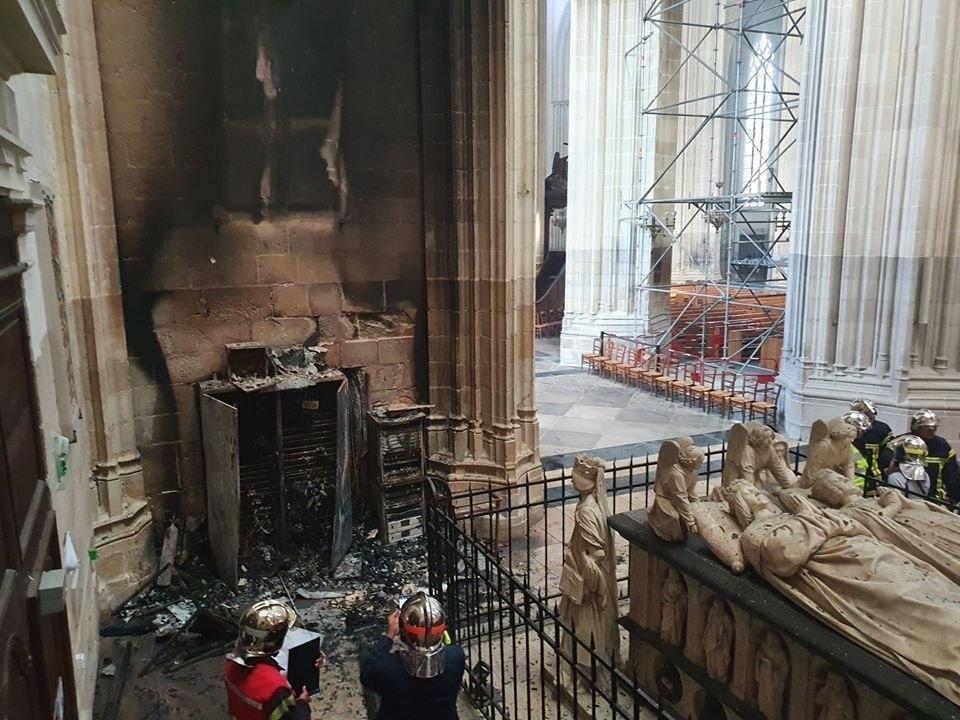 It is noteworthy that the current fire in the mediaeval Church happened a year after another fire in the Cathedral in Paris ‘ famous Notre Dame de Paris. 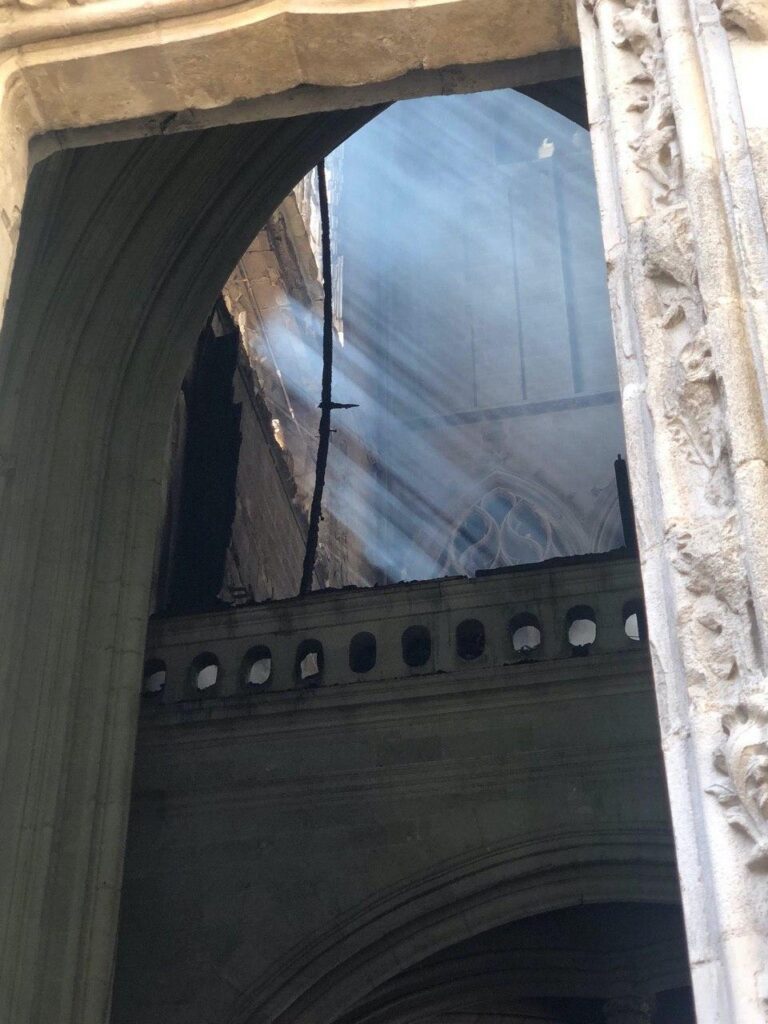