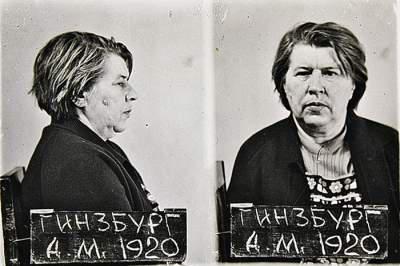 From her hands died 1500 countrymen.

Rethinking the events of the war years — a challenging task that requires exceptional knowledge of history and impartial view of the past. A year ago, the screens out the series “the Executioner” tells the story of Antonina Makarova-Ginzburg, nicknamed Tonka-machine-Gunner. Having gone to the front, she at first fought for the Motherland, but after he became a traitor, sided with the Nazis shot more than 1500 countrymen. 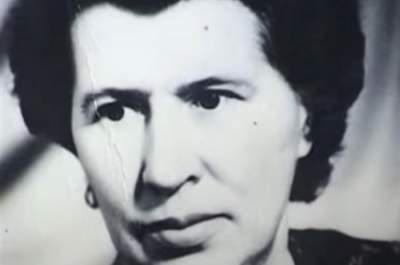 Antonina knowingly took the nickname “machine Gunner”: the ideal for her for many years was Anka, the heroine of the film “Chapaev”, which in real life was the prototype of a young nurse, who at the battle, killed the gunner. Tonya dreamed about military exploits, and life, unfortunately, gave her the opportunity. As soon as war was declared, the girl voluntarily went to the front.

Military life of Antonina began with a tragic battle, she was in Vyazemsky boiler formed during the defense of Moscow in October 1941. The girl managed to survive after the bloody massacre, together with her survived soldier Nikolai Fedchuk. The following year the couple spent in constant wanderings in the nearby villages. Not trying to get through to her, they lived in hiding, where have not yet reached the village of Krasnyy Kolodets. Here the Fedchuk was the official family, and he went to her, but Antonina had to now survive on their own. 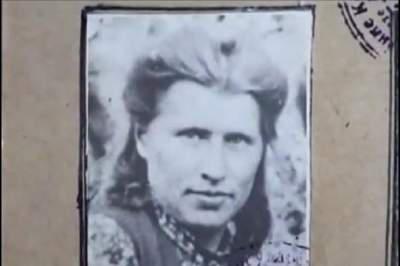 From then on begins the terrible pages of the biography of Antonina Makarova. Arriving in Bryansk in the village of Elbow, it fell into the hands of the German policemen. Those, no doubt, offered cooperation. It is difficult to judge how Antonina found the strength to agree to go to them for service, but the reality is that one day she put a gun and forced to shoot the first “traitors”. Among the traitors were attributed to all who fought on the side of the red Army, partisans, underground fighters and their relatives. The shooting of the Nazis were sentenced indiscriminately, before the gun often were women and children.

Antonina received an official salary for their work. It’s hard to describe the level of cynicism and brutality with which he shot his countrymen (as a rule, had to kill 27 people, so many places were in the barracks detention). After a burst, she finished off anyone who survived, and then was able to pick up items or shoes with dead bodies. Just on her conscience more than 1500 murders. 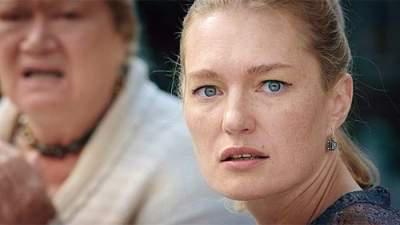 Despite all the killings, retribution Antonina caught immediately. At first she was able to move to the Soviet rear, with forged documents. Posing as a nurse, she was able to marry the vending of a young soldier and even get rewarded as a veteran Antonina Ginsburg. 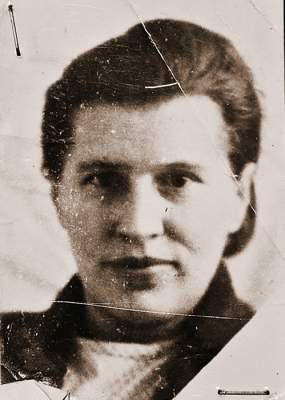 Rumors about Tonka-the gunner went for a long time, especially a lot of talked about it once in Brjansk found mass graves with the huge graves. Intelligence agencies could not figure out who was behind these crimes, but luckily her brother, by the name Parfenov (real name Antonia), submitting the documents for travel abroad, indicated the name of his sister. Then the case was reopened, conducted the examination, the guilt Antonina Ginsburg installed. In 1978, the court sentenced her to death for the crime committed, but the Tonka-machine-gunner to the end could not understand, appeal. Justified by the fact that no choice but to kill, she simply was not in that situation. Despite the appeal of wine was confirmed and the sentence was executed.