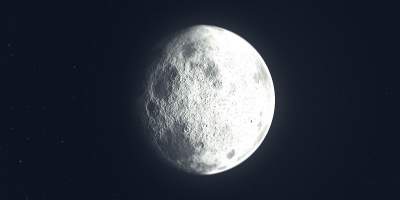 The company Lockheed Martin has unveiled the concept lander, which will deliver people to the moon.

Earlier the American space Agency announced plans to build in orbit of the moon habitat for the astronauts, where they could live and conduct research.

Recently NASA has launched a new program under which the modules for the station will be delivered to lunar orbit using a new super-heavy rocket Space Launch System (SLS).

Therefore, the company Lockheed Martin is developing private spacecraft for the crew. The company also showed a prototype lunar lander. It can accommodate a crew of four and up to 900 kg of Luggage. Astronauts can stay there up to 14 days.

The engines of the lander must operate on liquid oxygen and liquid hydrogen. Lockheed Martin will be able to build this module until 2024.