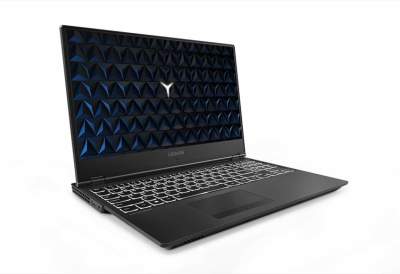 Lenovo plans to upgrade the hardware and gaming laptops

Next year, Lenovo plans to upgrade the hardware and gaming laptops series Legion Y. in addition to modifications of the laptops that will get NVIDIA GeForce GTX and GTX 1050 1050 Ti, the company will release a version with the GeForce GTX 1160 and other accelerators of a new generation.

Information about it is available on the official Lenovo website in the support section for products Y530 Legion and Legion Y7000P, reports Overclockers.

Last week, Chinese sources have remembered about the existence of the GeForce GTX 1160 based on the architecture of Turing-disabled tensor and the RT-kernels. In addition, on the preparation of modifications of the Legion Y530 laptop with GeForce GTX 1160 back in early July reported resource LaptopMedia.

Unfortunately, Lenovo has not revealed any details about the GeForce GTX 1160, also installed graphic memory 3 or 6 GB. It is likely, eleventh series GeForce GTX is only for the mobile market or for OEM-manufacturers and turnkey systems.

By the way, in the assortment NVIDIA has presented a family of graphics cards GeForce 100 Series. They were renamed graphics generation GeForce 9 Series and was designed exclusively for OEM-segment.