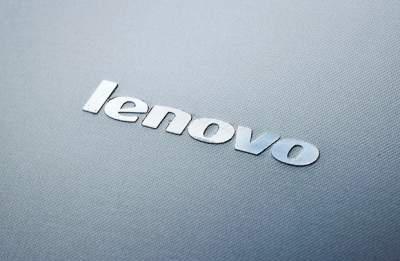 Recently the Director of Lenovo Gianfranco Lanci said his company has no plans to release more Windows phones. To this solution, a Chinese manufacturer came from the fact that he had no confidence in the support of OSes by Microsoft.

To Lenovo mean fully support OS, release an update for it, security patches and new features.
Microsoft ought to worry about this, as Lenovo is a leading manufacturer of laptops and tablets based on Windows 10, and the loss of so strong a player of the mobile market can lead to bad consequences. Let the laptops are not going anywhere with Windows, but tablets can be released exclusively on Android.

Last year, Lenovo announced the release of the smartphone on Windows at home in China. Obviously, these plans will not come true, and we are just waiting for your Android device. 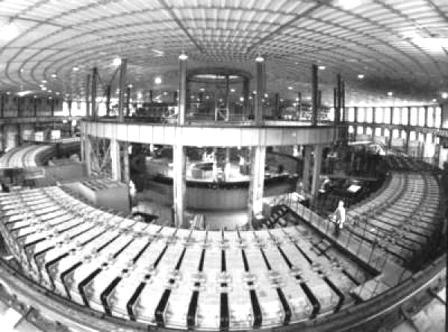