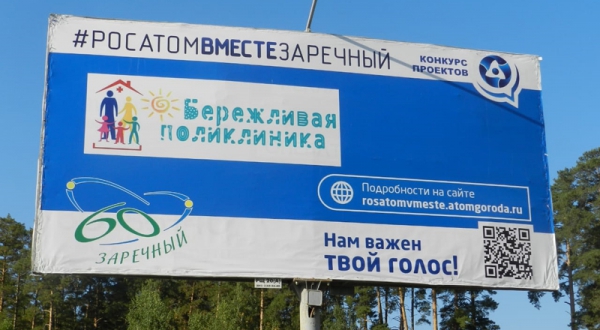 Publish a letter to our readers.

I used to carefully treat the collection of donations for treatment of seriously ill patients. Now the web is full of such ads. In the Soviet Union, this was not. Treatment was provided to us by right of birth. A few months ago I had to solve the issue of the health of a close relative.

Diagnosis doctors could not put long enough. There have been many repeated the same studies. Two months after the initial appointment was scheduled the ultrasound, which has put at least a preliminary diagnosis. With this disease is important. Apparently, the therapist invited the man to wait for the appointment 1.5 months to vital specialist because of coupons for an earlier date. Miraculously we were able to get an appointment in 10 days. Regional hospital was overcrowded, and the majority of patients are not pension. At the reception, even people with serious diseases is given 12 minutes per person, and so painted all day at the doctor.

Involuntarily I remembered the anecdote about the optimization in medicine, which continues in 2014 in our country: “the Patient comes to the reception in the city of Chita, and he was sent to give blood in Vladivostok, because only there were the tests and required a specialist takes only in Moscow.” This is the optimization of medicine in our country?

In the city we have a poster weighs for several years is “Lean clinic”. This is a new project of ROSATOM, which promises residents high-quality medical services and fast emergency treatment. “Lean hospital” – a name that speaks, isn’t it? Urban media write a lot about this project

But the real situation does not correspond to the promises of officials. Harsh reality – in the comments of the residents of the city under each such article. A simple voucher for injections need to wait 2 weeks and not the fact that will give.

Preliminary diagnoses that put the kin in the regional center, in hands was not given to us, we wanted to go for a paid admission to other hospitals. Now, even your own cards is never hands – this law came out a year ago. Funny, soon, apparently, even before collecting the money will not reach the case. There is no diagnosis – there is no way to get treatment even for a fee.

It turns out that ordinary citizens do not need in our country? But relatives remain watch helplessly as dying your own people?

I recall the recent scandalous words of the official Olga Gladskikh that “the state has not asked us to have another baby.”