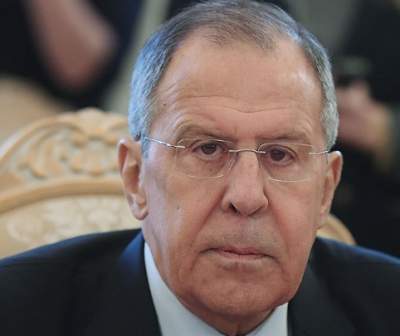 The Minister of foreign Affairs of the Russian Federation did not support the decision of the President of the United States.

Russia will remain a party to the international agreement on Iran’s nuclear program. This was stated by Russian foreign Minister Sergei Lavrov.

Earlier, Russia expressed “deep disappointment at the decision by trump” on the US withdrawal from the Iranian nuclear deal. Russian diplomats did not see reason for rupture.

The European partners of the United States, Britain, Germany and France also commented on the decision of the us leader.