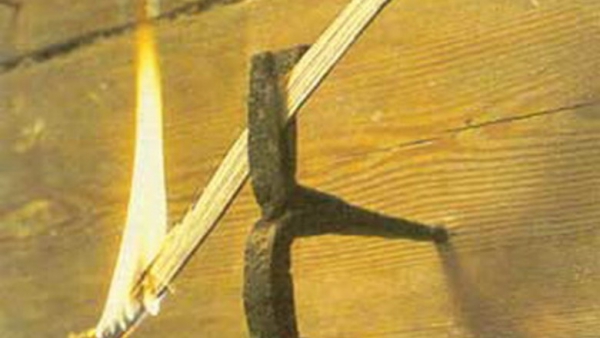 The court suspended the work of the Cabinet of Informatics in secondary school in Kirillov district.

Complaints about the lighting of the Cabinet began to arrive from parents. The children began to squint, to feel the pain. The test showed that the lamps give almost no light in the room – in the office, the lighting level is reduced in 2 times.

This is a direct threat to the health of children. The case involved the Federal service.

The Director of the court agreed that the lighting is rather dim, but noted that money from the school to replace fixtures no. But, as says the press service of the Vologda courts, measures to eliminate violations it will be accepted.

In the end the work of the Cabinet of Informatics suspended for three months, according to news Agency “SeverInform”.

PS After publishing this news, the Editors called the woman who introduced herself as “the school Director Elena” and in a rude and categorical form has demanded to remove the news from the news feeds of our Agency.The editors hope that the Department of education of Vologda region will explain to the headmaster how the interaction with the media in the framework of current legislation.