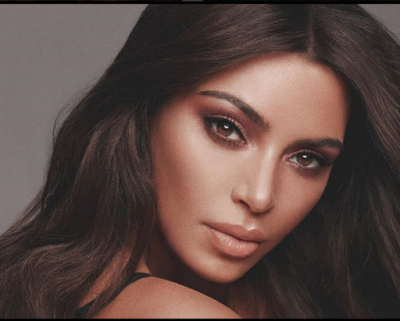 But it is not known if he knows about this very Kardashian.

TV star Kim Kardashian became a co-author of a scientific publication in the relevant edition of Drug Designing & Intellectual Properties International Journal. As it turned out the model, together with Thomas Plusquam and Satoshi Nakamoto, Creator of bitcoin, was covered by the ability to do e-Commerce, semantic, client-server and cached, which is true for vacuum tubes.

Attention to the new scientific work “Wanion: Refinement of Rpcs” drew Agency Retraction Watch, which tracks information about the withdrawn articles and telling about the reasons for their withdrawal. In the blog published an interview with one of the authors of the publication, created together with Kim Kardashian.
Pluskal representing the Institute of biomedical research Withada, admitted that he believes the scientific knowledge of American TV stars deserve recognition scientists. Cooperation with model expert calls fruitful, but personally to meet her he can’t get them for her employment, but they communicate through Instagram.

Pluskal did not specify, does Kim Kardashian on co-authorship and publication of scientific works, signed her name. In the case of using scientists names celebrity without her knowledge, he may face legal problems, as placing articles in the media, requires signing of the copyright agreement.