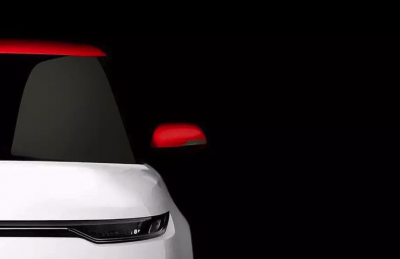 The power reserve of the electric vehicle will be about 320 kilometers.

In the Network appeared photo, which allegedly depicted the Kia Soul next generation. In the picture can be seen the new design of the front end with narrow headlights and grille, as well as one of the possible color schemes for painting the car.

From previously published official teaser became known that the Soul of the new generation will retain stylistic elements of its predecessor – for example, a rectangular body with sharp edges and vertical lights. While in the back of a previously missing plastic piece connecting the door with the optics.

According to preliminary information, the new Kia Soul will be offered with a petrol turbo engine and electric propulsion. Its composition will include a 135-HP engine and battery with a capacity of 39 kilowatt-hours.