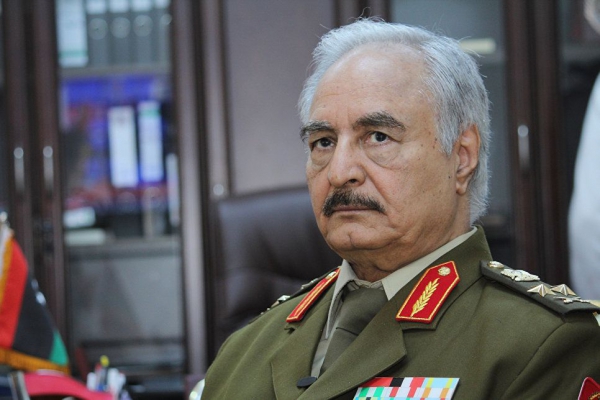 The LDF commander Khalifa Haftar said that the continuation of negotiations in Berlin will be held only in the case when produce complete disarmament of all illegal armed groups in Libya.

The Marshal demanded the disarmament of all armed groups in the Republic under the supervision directly the LDF and of the UN special Commission. The Commission members will have to account for and collect weapons. All of this Haftarah, gave a period of not more than 90 days.

It also became known that the Haftarot reacted negatively to Turkey as a mediator in the Libyan settlement. Marshall believes that in such situations, mediators must be on the neutral side, and not to take sides (especially the side of criminals).

Earlier in the Kremlin talks were held between the head of the so-called NTC and the commander of the LDF to resolve the situation in Libya. Despite the positive reaction from the Marshal to the end of the meeting, he refused to sign the final agreement, taking two days to discuss the nuances of the allies.