Male model accused Katy Perry is that she publicly humiliated him.

Model Josh Kloss, who appeared in the music video Katy Perry song Teenage Dream, 7 years later revealed the truth about the singer. Says the young man, the artist had humiliated him at the party, literally removing his pants, reports the Chronicle.info with reference to showdream.org.

In October 2017 in the United States there was a movement #MeToo designed to combat sexual violence. Victims of harassment women around the world had the opportunity to publicly tell their stories. However, men, it turns out there is something to tell. Model Josh Kloss announced that he had been sexually abused by Katy Perry.

August 11 at his Instagram male model admitted that the singer had humiliated him at the party, which happened in 2012. Josh Kloss at the time was already familiar with Katy Perry because he starred in the video artist for the song Teenage Dream.

According to Kloss, he came to Perry during the celebration of the birthday of their mutual friend. “My friend was eager to meet Cathy and I invited him to a birthday party. When I saw Perry, she embraced. Then I turned around to introduce her to his friend, and Katie at this point, pulled my pants and underwear. Her friends and everyone saw my penis. Imagine how I felt at that point?” — shared Josh.

Kloss explained why he told this story only after 7 years. It turned out that due to the signed agreement he could not comment on their relationship with the singer, and all interviews were edited by representatives Perry.

In addition, Josh is worried that his statement many perceive as a desire to cash in on the scandal with a famous singer. Now, when the movement #MeToo gained tremendous popularity, Kloss decided to tell my story.

“I want to say that women who have power, as disgusting as men. To admit that someone abused you, it was hard, and it took me a lot of time. I could raise this issue a million times, but many would think that I’m doing this for your own benefit. But I do not pursue selfish goals,” wrote Josh Kloss.

Representatives Katy Perry has not commented on the statement of the model. However, to protect the singer stood her ex-stylist: “I will not allow you to accuse my friend. This is complete nonsense. Katie would never do that. We all know that you were in love with her from the first day of filming of the clip. Did you dream with her about a future together. It’s not normal to say such things about people who didn’t do anything”. 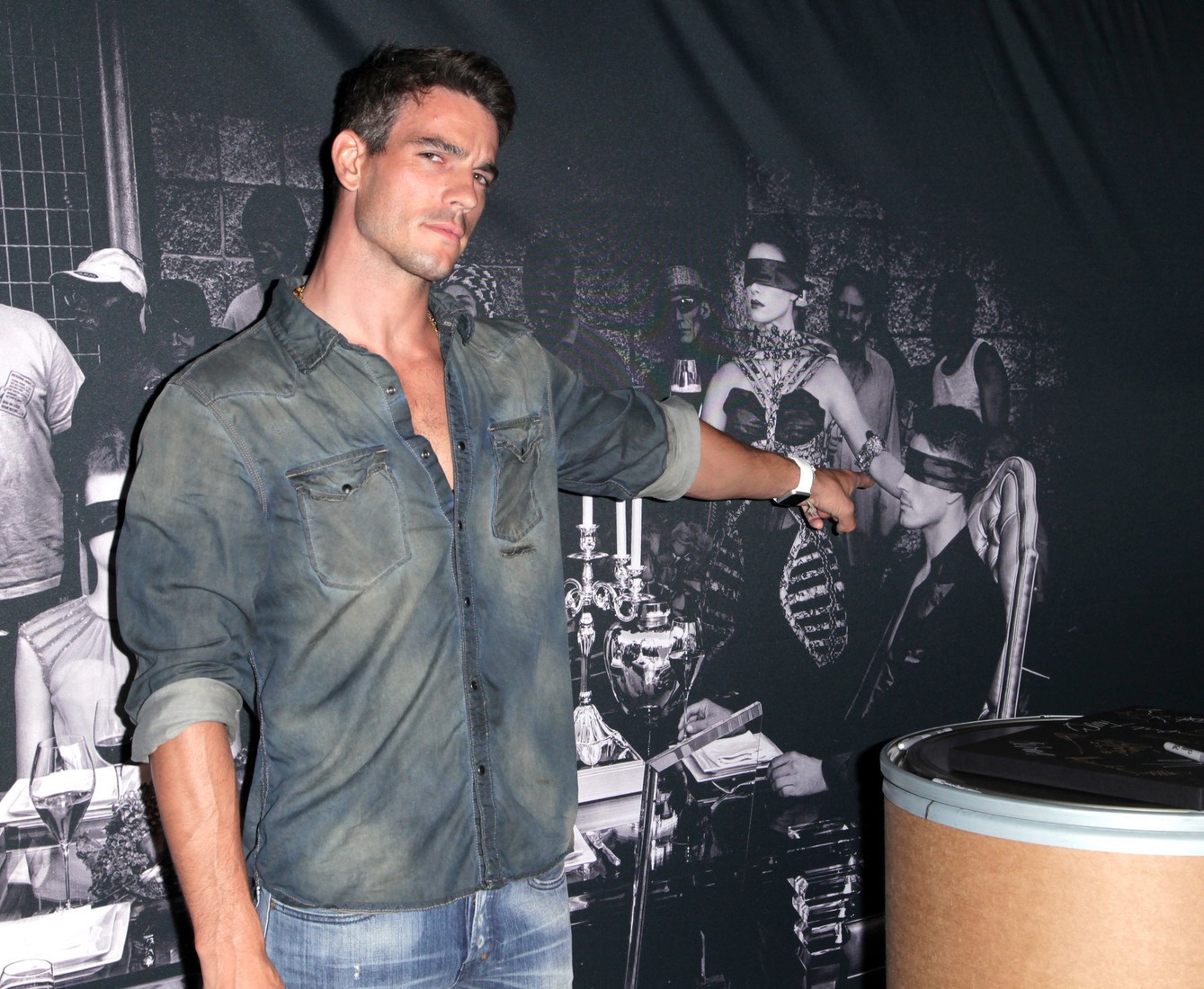