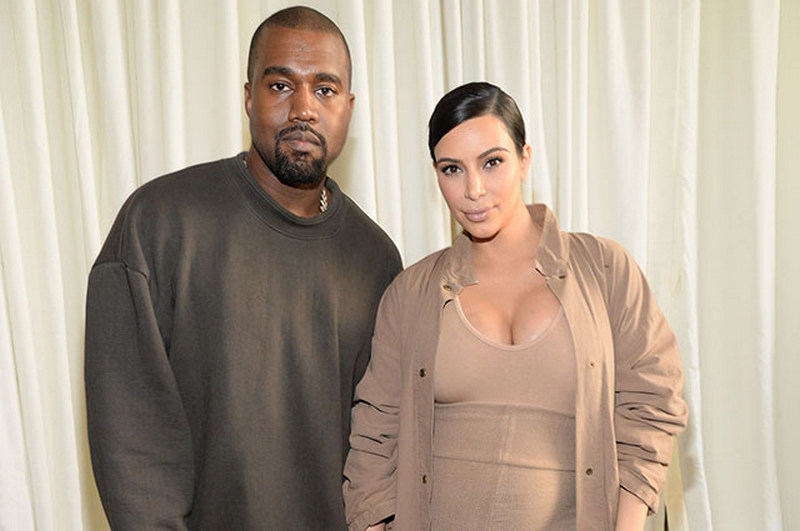 A couple going through hard times.

Drama in a relationship with 43-year-old Kanye West and his 39-year-old wife Kim Kardashian continues. Yesterday the TV star flew to her husband on a ranch in Wyoming where he had a few days to spend time alone, reports the Chronicle.info with reference to Gossip.

As reported by insiders, the reunion of the pair was very emotional. The paparazzi photographed the spouses talking in the car and Kim looked crying.

Kim was sobbing hysterically. She didn’t see Kanye for a few weeks and very emotional happening. Kim exhausted and upset with Kanye. She tried to contact him several times but he just ignored it,

That is why, according to the insider, she decided to fly to him to talk personally.

In General the situation is pretty bad

However, he noted that Kim is now focused on how to provide all necessary assistance to her husband.

They have a lot of work, the most important thing for Kim is to make sure that Kanye healthy. She knows that she needs to concentrate on getting him better. Kim plans to do everything possible to help Kanye get the necessary help

Recall that all began with the confessions of the rapper is that he and his wife were thinking about abortion when Kim became pregnant in 2012. He also said that for two years trying to divorce his wife. Commenting on the controversial statements of her husband, Kim publicly said that the musician suffers from bipolar disorder. Over the weekend, the rapper apologized to his wife. According to sources close to West, glad that he publicly asked forgiveness from the spouse, but for them the priority is his health.

#KimkardashianWest caught by paparazzi 😭 in tears as she reunites with her husband #KanyeWest in Wyoming . . According to an insider :’She decided to fly to Cody to speak with him in person. She doesn’t want to be ignored anymore.’ Meanwhile, Kanye is still eager for his presidential bid to become a reality, after making another last-ditch attempt to get on another ballot in Missouri, TMZ reported on Monday. Last week, Kim took to Instagram following Kanye”s controversial behavior, admitting that she was ‘powerless’ amid his meltdown, calling her husband ‘brilliant but complicated’.