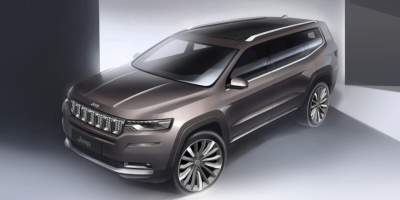 The SUV will be equipped with two-liter turbo engine from the new Wrangler.

Jeep has released the first official image of the new SUV with three-row interior. The model, called Grand Commander, was developed primarily for the Chinese market.

Jeep Grand Commander made in the style of Grand Cherokee model of the current generation. This latest novelty is the headlamps are more rectangular in shape, which are connected with the radiator grille, and an increased window tailgate.

Jeep Grand Commander will be offered with two-liter four-cylinder petrol engine, the official whose characteristics are not known. It is assumed that this forced Assembly, which debuted jeep Wrangler new generation, where it develops 272 HP and 400 Nm of torque. The novelty will be available with drive on one axle and four wheels. The timing of the start of production and prices on the Jeep Grand Commander not yet known.

At the moment, Jeep is also developing a new flagship SUV to other markets, including the United States. It is assumed that for the model, which will be available with two variants of wheel base, will revive the name Wagoneer and Grand Wagoneer. 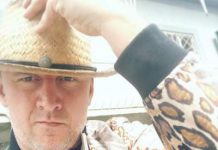 Potap posted a new selfie with his son 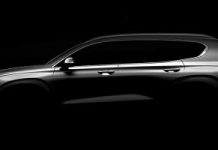 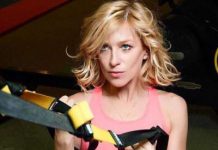 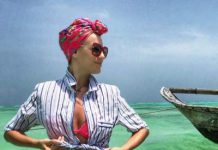 Lesya Nikityuk posted to Instagram a new photo in bikini 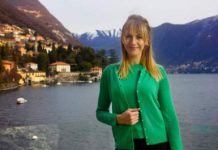 Lesya Nikityuk stunned by a picture in a bathing suit 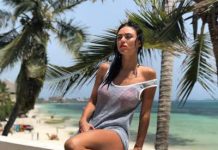