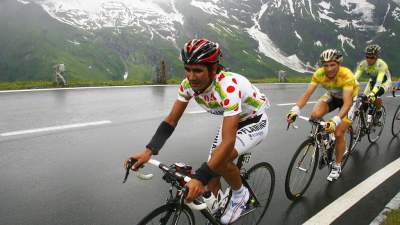 The condition of the athlete is still unknown.

Russian rider of the team of “Gazprom-Rusvelo” Sergey Lagutin was hospitalized after he was hit by a car during training.

The incident with the 37-year-old Russian cyclist occurred in the Italian province of Carmignano. Status of the athlete is not reported.

By 2013, still played under the flag of Uzbekistan, and then Russia. In 2003 he won the group race at the world Championships for athletes under 23 years of age. In 2006, Lagutin won the first stage of the prestigious race “Vuelta”.