It is worth a look.

Appearance of flight attendants Malaysian airline Air Asia is so outraged one of the passengers that she wrote an official letter to the government of Malaysia.

June Robertson, who lives in New Zealand and regularly uses the services of airlines, but the form of flight attendants Air Asia insulted her, but because she decided to complain. The passenger began to complain of short skirts, from under which you can see the underwear of the girls, and what blouse to partly see their Breasts. According to the passenger, all of this is unacceptable and is not found in the planes of other airlines.

According to June, it is not good for the reputation of Malaysia and gives the wrong idea about her. With the position of women agreed and Malaysian Senator Hanafi Mamat, who stated that the form of the flight attendants really needs to be revised. 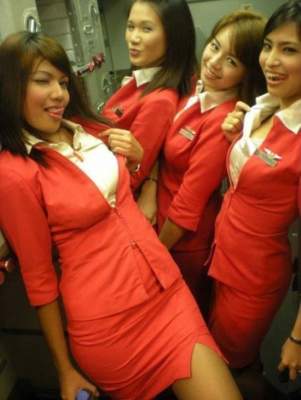 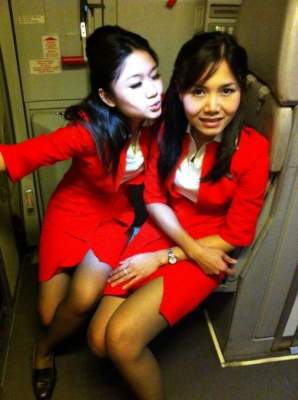 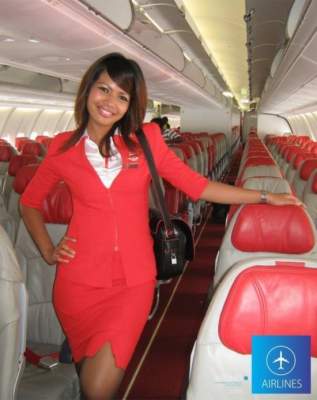 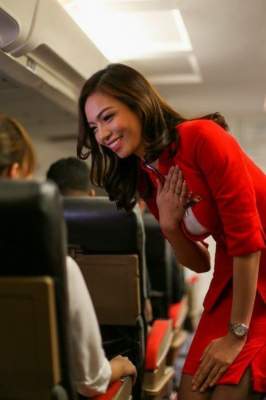 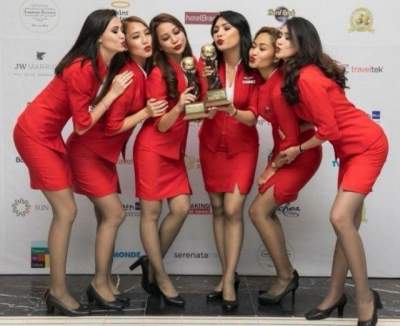