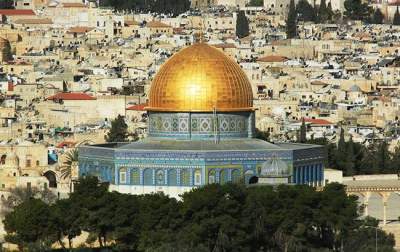 By the end of next year, the Embassy should move.

The U.S. Embassy will move from tel Aviv to Jerusalem until the end of 2019. About it told the Vice-President Mike Pence, reports the BBC.

Pence made the remarks in his speech before the Israeli Parliament. It is reported that he was briefly interrupted by a group of Arab MPs who protested against controversial statements about the move made by the President of the United States Donald trump.