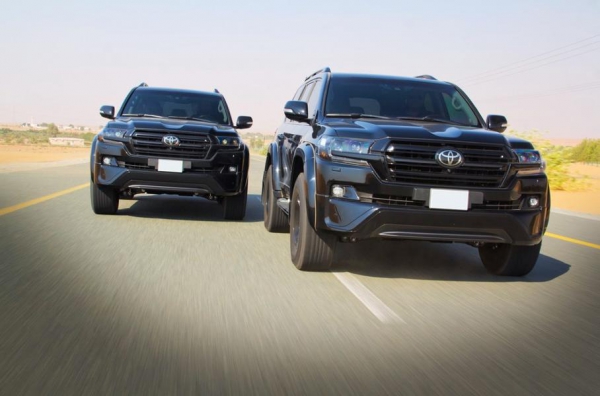 Forbes magazine published a rating of the largest foreign companies in Russia by revenue in 2018. It includes 12 car brands, and Toyota topped the list, which earned 313,2 billion.

In addition to Toyota, which is the second place after the Corporation, “Auchan”, in the list of manufacturers is Volkswagen (the fifth place and to 289.2 billion revenues), Kia (eighth place and 232,4 billion), and Hyundai — the Korean brand is located on the 13th place, and its revenue for 2018 has made 176,2 billion.

In 2018, Toyota came in first place in the ranking of the most expensive automotive brands. According to Forbes, its value was 44.7 billion dollars. While Mercedes-Benz was estimated at 34.4 billion, and Volkswagen — at 7.9 billion dollars.