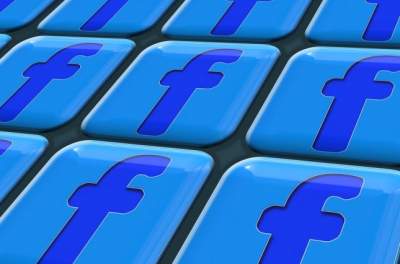 43% of users look at their smartphones within five minutes of waking.

The man hanging in the information hook. 43% of users look at their smartphones within five minutes of waking. 10% of smartphone users turn to him 5427 times a day. The average user 2617 times trying to see something new
About this in his article for ZN.UA says Georgy Pocheptsov, doctor of Philology, Professor. In his opinion, people had a new type of dependency, called FOMO — fear of missing out. It consists in the fear of not know what others know.

“Similar processes have, and on Facebook. Man watching likes under their posts, as every stranger like he carries a positive, and the huskies were invented to emancipate the emotions of those who puts them. And then information about the person is bought and sold, as the business and political strategists have learned to use it,” — emphasizes the scientist.