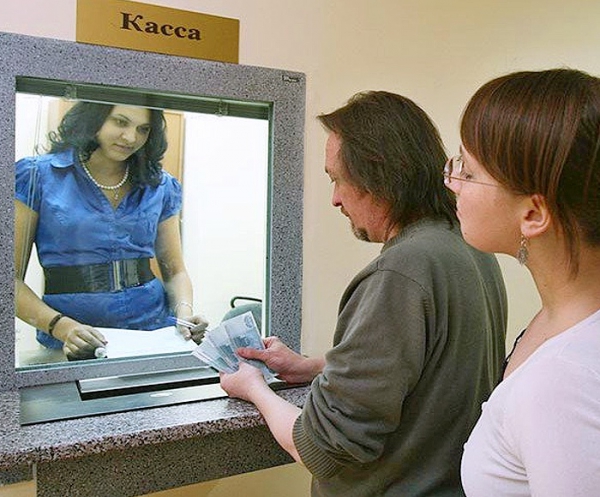 MOSCOW, 28 Feb – RIA Novosti. The output 22 of April, which is assigned to a nationwide vote on amendments to the Constitution, will be paid, as this day will not have to take at his own expense, said a member of the working group on preparation of proposals on amendments to the basic law, the head of the Federation of independent trade unions of Russia (FNPR) Mikhail Shmakov.

The interviewee explained that the extra day off will not affect the income of those who receive salaries.

At the same time, Shmakov said that those who work by the piece, will also be given an additional day off, however, they will not receive for it the salary.

On Thursday the state Duma Committee on state construction and legislation supported the amendments in the second article of the bill amending the Russian Constitution, according to which the vote is scheduled for April 22.

The idea to hold a nationwide vote on the amendment to the Constitution that is the date announced earlier by President Vladimir Putin, Senator, co-chair of the working group on discussion of amendments to the basic law Andrei Klishas.