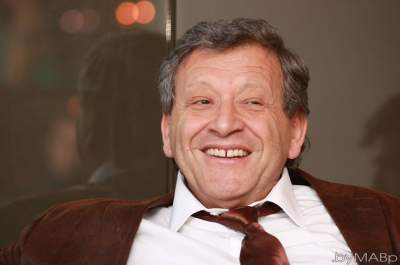 Georgia has banned the entry into its territory to the Creator of a children’s newsreel jumble Boris Grachevskogo and two Russian filmmakers.

According to Interfax, three Russians arrived in the Tbilisi airport on November 21. All three were refused passage into Georgian territory on the basis of article on legal status of foreign citizens and individuals without citizenship. The Russians were sent to Moscow.

The Georgian TV channel Rustavi 2 reported that the Russian nationals expelled from Tbilisi, was the founder and artistic Director of the magazine Yeralash Boris Grachevsky and producer Vladimir Patty and Director Alexander Shein.

The reason for the expulsion was the fact that the Russians illegally visited Abkhazia, arriving there across the border with Russia.