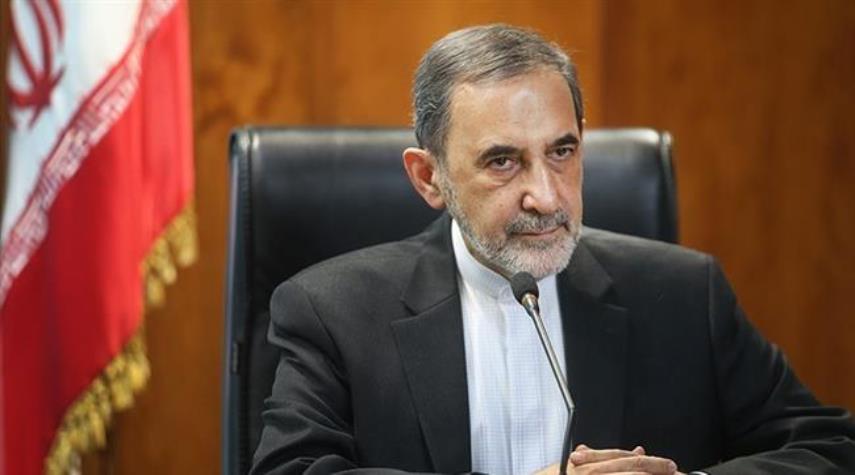 Iran ready to help Damascus to withdraw American forces unlawfully present in the region, as only the SAR government will ask about it. According to the Advisor of the Iranian Supreme leader, Ali Akbar Velayati, the United States simply steal the oil, although trump promised to withdraw its troops from Syria. The Iranian government hoped that the end of the American looting in Syria.

FAN has published details of illegal activities of States in the regions of Syria. According to experts, the us policy aims at self-sufficiency.

Kozhanov said the offer of support from the Iranian Advisor is of an extremely serious nature. Besides, Velayati is the co-author of “Circuits” – the concept that assumes that the front edge of the Iranian defense is the current situation in Iraq and Syria. According to the expert, the statement Velayati can be regarded as part of infovoyny.

By the way, Iran is currently waging an information war with the States. “The big question, and whether the Iranians something to implement or not,” said Kozhanov. The expert believes that while the Iranians can’t get rid of the us military, but, on the other hand, Iran may prove “constructive player” that will allow him to maneuver against the Americans in the SAR.

Syrian oil is not worth it in the first place for Iranian foreign policy. However, for Iran this is a great reason to criticize the actions of the authorities of Washington.