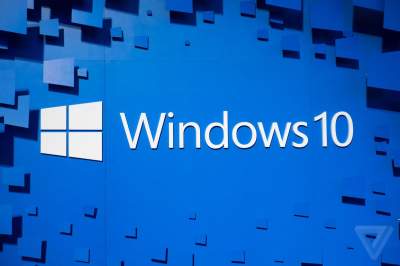 Windows 10 proved to be unsuitable for storing passwords

Researcher, TEVIS Ormandy of Google discovered that the built-in Windows 10 password Manager Keeper has a critical vulnerability in the proprietary browser plugin.

Due to gaps attackers can gain access to stored user passwords through infected websites. Initially, the specialist discovered the error only in Windows 10 for developers, but on Reddit it is also reported about the vulnerability to the public copies of the system. Microsoft responded to the exposure on the Internet and left a comment.

As the representative of the Redmond Corporation, the developers of the Keeper has already released a fix for a problem, so computers with the latest versions of the software not vulnerable to. The team also noted that the vulnerability only affected those who used the Keeper plugin in browsers.

In addition, enthusiasts asked corporations that are integrated with Windows-party products the same rigorous testing as their own Microsoft, but the company did not answer this question.