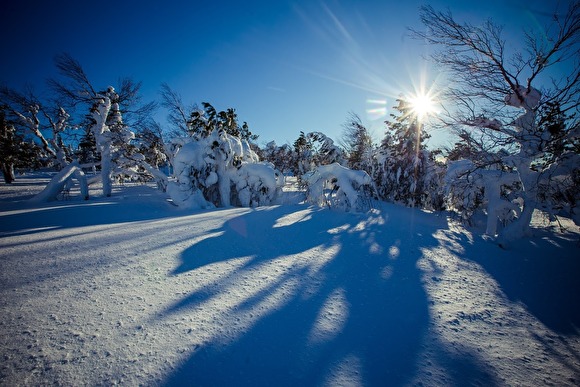 In Vorkuta 56-year-old local resident stuck in the window of the apartment on the first floor, got hypothermia and died. The incident occurred in the house along the street Dimitrova.

Probably, the drunk citizen wanted to get out through the window, but it did not work. Police removed the man from the window in a serious condition and returned to the apartment. The arrived doctors were unable to save his life, writes “Comeonline”.

SK checks on the fact of death of men. The preliminary cause of death — General hypothermia.