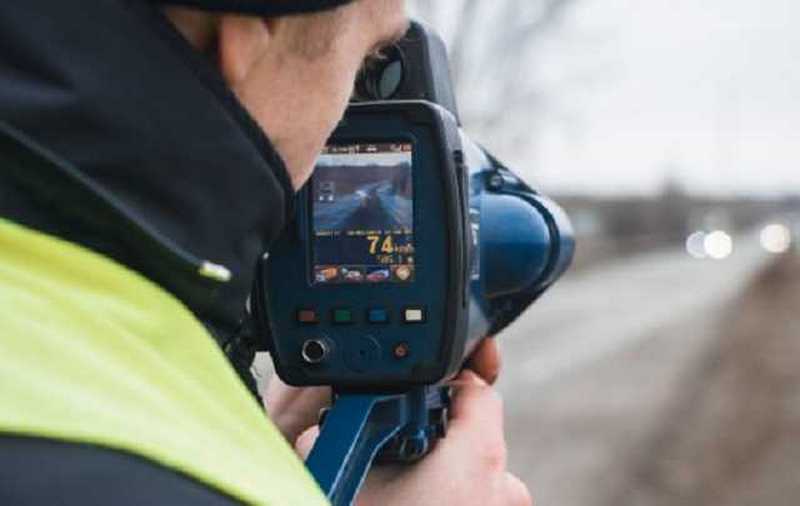 On the roads of Ukraine will be 43 new camera TruCAM.

In Ukraine gradually increased the number of sites where the patrol will measure the speed of cars using the TruCAM device. Only the day, 29 July, roads will be 43 new camera, reports the Chronicle.info with reference to Comments.

“Along with cameras automatic commit violations we continue to use mobile devices TruCAM, after all, as international practice shows, the most effective in the control of speed is achieved only in combination of the measurement methods”, — said the first Deputy head of patrol police Department Alex Beloshitskiy on his page in Facebook.

In addition, expanded five existing parcels on which the patrol will measure the speed of the TruCAM device.

“Measurement – emergency-dangerous sections of the roads and the places of concentration of accidents due to speeding traffic. Only on the roads of Ukraine will work TruCAM devices 116, and the measurement will be carried out on 252-areas”, – said Beloshitskiy. 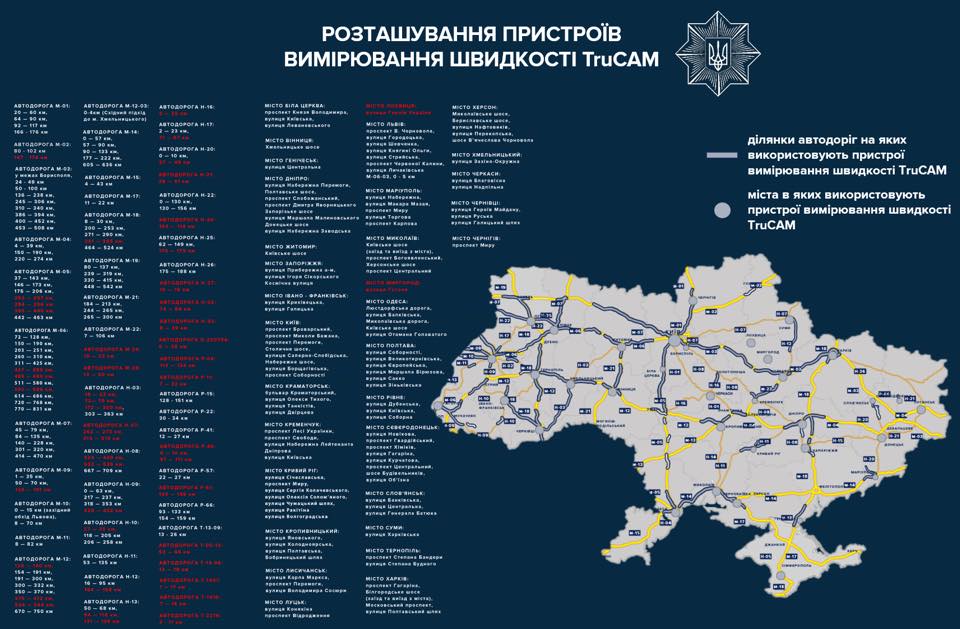 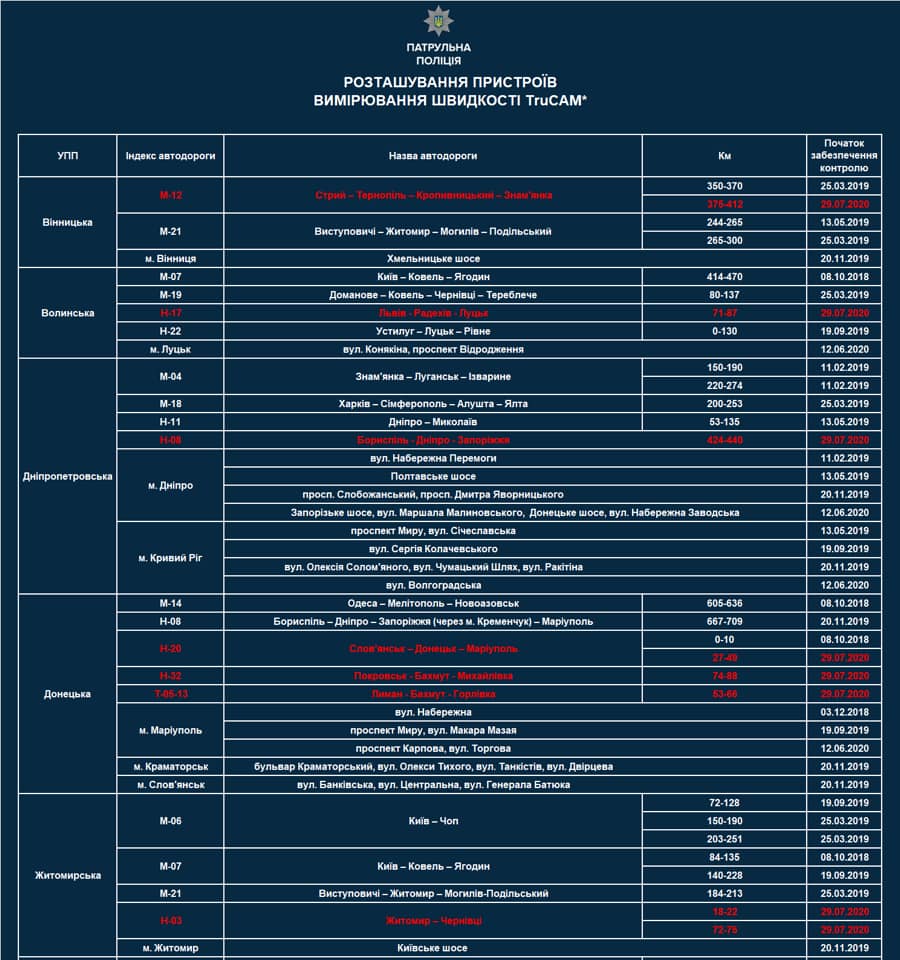 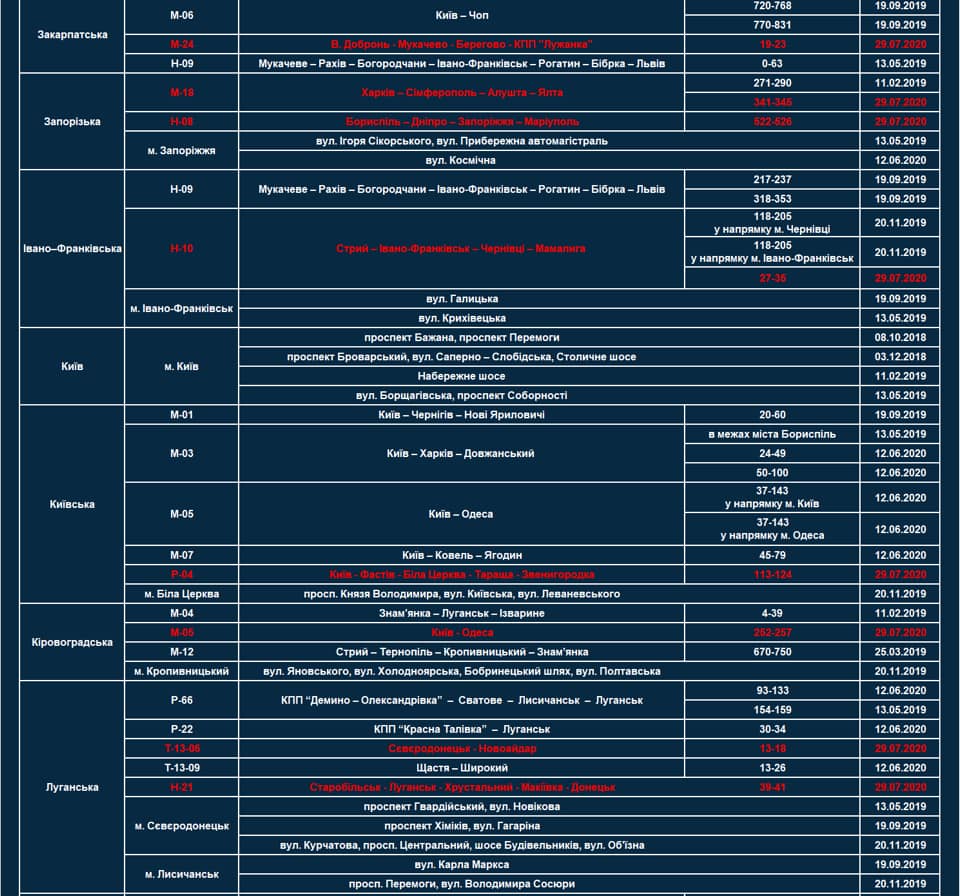 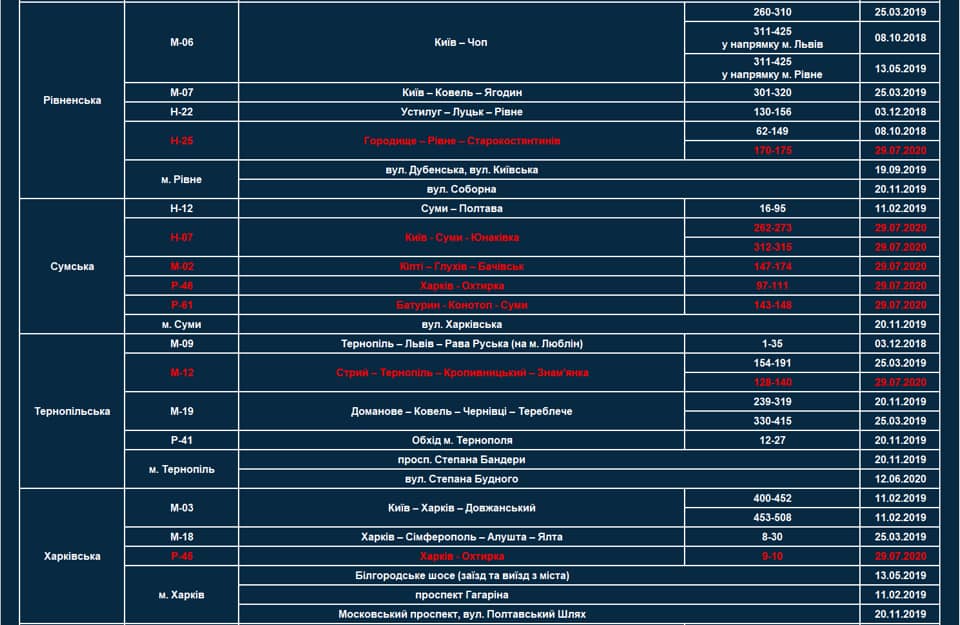 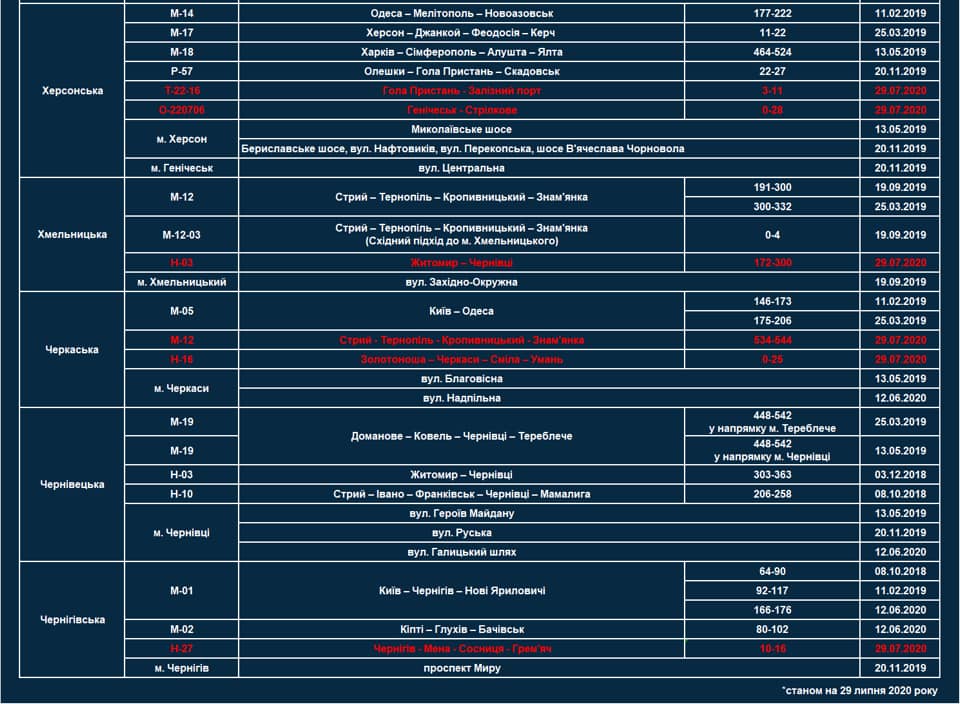