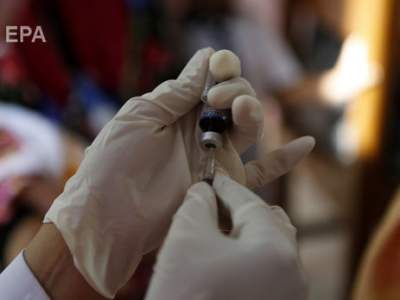 The number of cases rose by a third in one week.

Over the last week the incidence of measles increased by 35% compared to the previous week. On 13 November, reported the press service of the Ministry of health of Ukraine.

The Ministry of health reminded that the cure for measles there, and the only way to protect against diseases – vaccination.

The measles virus is extremely contagious, it is easily transmitted by airborne droplets. This virus can live in the air and on surfaces for up to two hours after a sick person left the room. Nine out of 10 non-immune people in contact with sick, infected.