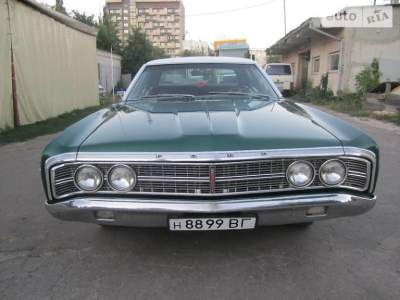 It is true that cars that were produced by division of the Ford Corporation Ford Motor Company from 1959 to 1974, is located in the occupied Lugansk.

At the announced specified that the car is a 1970 feature a 5.8-litre petrol engine with a power of 250 “horses”. The body of the sedan is in perfect condition, and mileage of the car is only 32, 000 miles.

Price retro car for 18,000 dollars, which is more than half a million hryvnias!

We will remind, viewers this model is known for the films “Rambo”, “Beverly hills,” “Men in black”, “X-Men” and “fast and furious”. 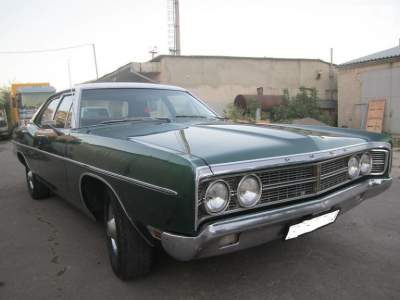 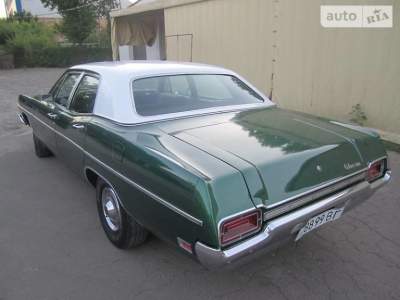 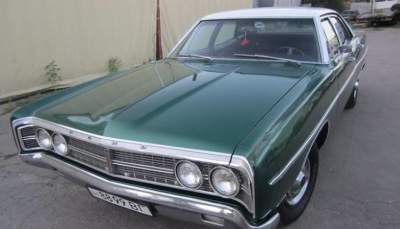 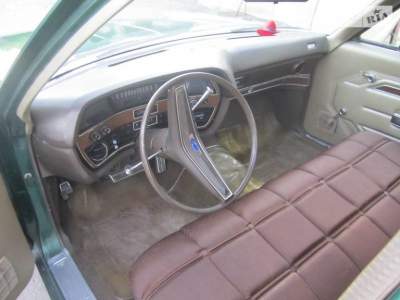 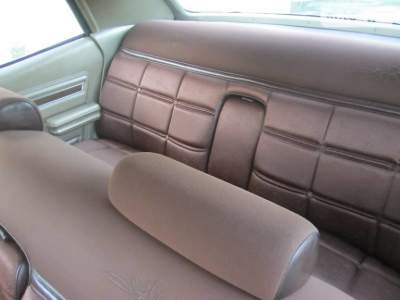 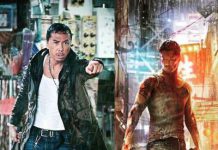