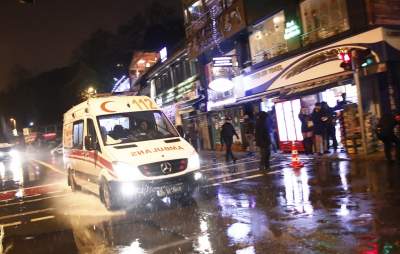 The court imposed a ban on coverage of an explosion in the media.

The explosion at a military base in Hakkari province in Southeast Turkey, injuring at least 25 servicemen, the search for more victims continues, says the statement of the Ministry of national defence of the Republic.

“On one of our bases in Hakkari there was a traffic accident as a result of explosion of ammunition of heavy weapons. The accident injured 25 military, now they provide health care. The search continues for another seven military. An investigation was initiated in connection with the incident”, – is spoken in the message.

According to local TV channel Habertürk, the cause of the explosion was the fault of heavy weapons.

The Agency also reports that the court has imposed a ban on coverage of an explosion at a military base in the South-East of the country, Turkish media, “to prevent misinformation”.