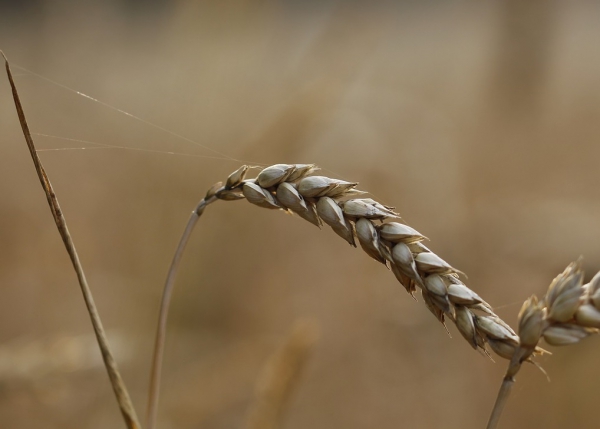 The world’s consumption of grain for food, according to experts of the OECD and the FAO, will increase by about 150 million tons over the next decade, 13% – the share of rice and wheat will have the majority of this growth.

The most significant factor in the projected growth of consumption of basic food products is population growth, which is expected to be most rapid in Africa, South of Sahara and South Asia.

“Unfortunately, in the most needy regions is expected to slow revenue growth and consequently a slight improvement in their nutritional status, – warned the Deputy Director General of FAO’s economic and social development MAXIMO Torero. – The results indicate a General reduction in malnutrition; however, at the current rate of improvement we will not be able to achieve the goal of “Zero hunger” by the year 2030″.

“The forecast clearly shows that trade is critical to global food security, – said the Director of the OECD trade and agriculture Ken ash. – Regions that are experiencing rapid population growth are not necessarily those where food production can be increased in a sustainable way, so it is important that all governments support the open, transparent and predictable agricultural markets.”

The report indicates that the levels of consumption of sugar and vegetable oil, according to forecasts, will increase to reflect the current trend towards the manufacture of prepared and processed foods, especially in many rapidly urbanizing countries with low and middle income. At the same time, concern about health and well-being is likely to push many countries with higher income levels to lower consumption of red meat and the transition from vegetable to butter.

At the same time, it is expected that the use of agricultural products as raw materials for the production of biofuels will grow mainly in developing countries.

The growth of trade in agricultural and fish products over the next decade expected to decline approximately 1.3% (in the last decade, they accounted for an average of 3.3% – IA “КазахЗерно.kz”), since it is expected that the growth in world import demand will slow down.

With regard to exports, according to projections, Latin America and Europe will increase their sales in foreign markets.