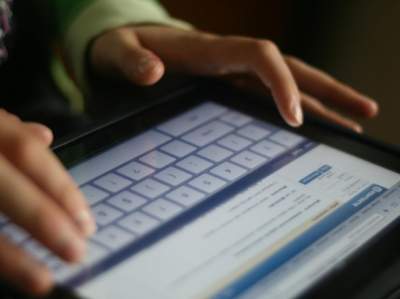 Russian social network “Vkontakte” was included in the list of the largest pirate resources, prepared by the office of U.S. representative for trade negotiations.

According to the report, Facebook facilitates the sharing of files that infringe copyrights.

At the same time, in the office of U.S. representative for trade negotiations, praised the steps that the company has taken to prevent piracy. In particular, in 2016 the social network has signed agreements with major recording companies, significantly limit third-party applications that allow you to download files from the site, and “experiments with new technologies for content recognition”.

However, at the moment, “Vkontakte” remains the “center of counterfeiting”, according to the Department.

The social network will be in the list until then, until they begin to take measures for the protection of all owners, not just those with whom she contracts. Note, in the last year, “Vkontakte” also appeared in this list.

Recall that in 2017 on the official website of the President of Ukraine was only one answer to the citizens through e-petitions – a petition for cancellation of blocking of a social network “Vkontakte”.