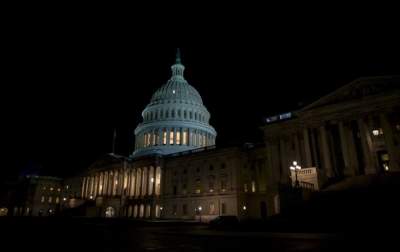 Managed to resume the work of the government.

Us senators have agreed on a bill funding that will allow the government to run until 8 February. The Senate also agreed to address the issue of migrants.

The US Federal government resumes work after the so called “shutdown”. On Monday, January 22, said the leader of the democratic party in the Senate, Chuck Schumer.

“We will vote today to again resume the work of the government,” said Schumer.

According to him, the Democrats insisted that any short-term legislation on the national budget for the maintenance of the government should include protections for young undocumented immigrants.

The Republicans refuse to negotiate on immigration, while Democrats will not vote for the resumption of the work of the government.

Schumer said that he agreed with the Republican leader of the Senate Mitch McConnell on the bill on the financing, which will allow the government to run until 8 February and plan a solution to the issue of migrants.