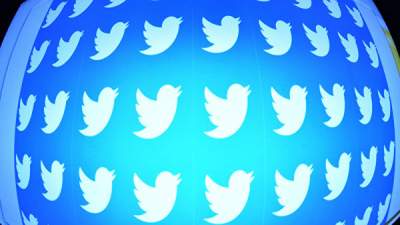 The social network is accused of trying to influence the election.

The former head of the house Committee on intelligence, US Republican Devin Nunes filed a lawsuit in the amount of $250 million against Twitter and several of his users accusing the social network in the “shadow blocking conservatives” to influence congressional elections in 2018.

In a lawsuit filed March 18 in state court in Virginia, argues that Twitter wanted to undermine the work of nuñez in the house of representatives Committee on intelligence, US. According to him, Twitter was guilty of “deliberate placement and monetization of content that is patently offensive, hateful and defamatory – providing both the voice and financial motivation of the distributors of the libel, thereby contributing to the dissemination of defamatory information on the platform.”

Núñez requires the payment of $250 million as compensation for material damage and $350 million of punitive damages. The politician also demands to compel Twitter to disclose the identities of the people behind the accounts, which defamed his name.

“Congressman núñez intends to prosecute Twitter for his abusive behavior and violations of standards”, – said the politician’s lawyer Stephen BISS.

It is reported that the petition also listed the names of several Twitter accounts who supposedly spread slander about Núñez.