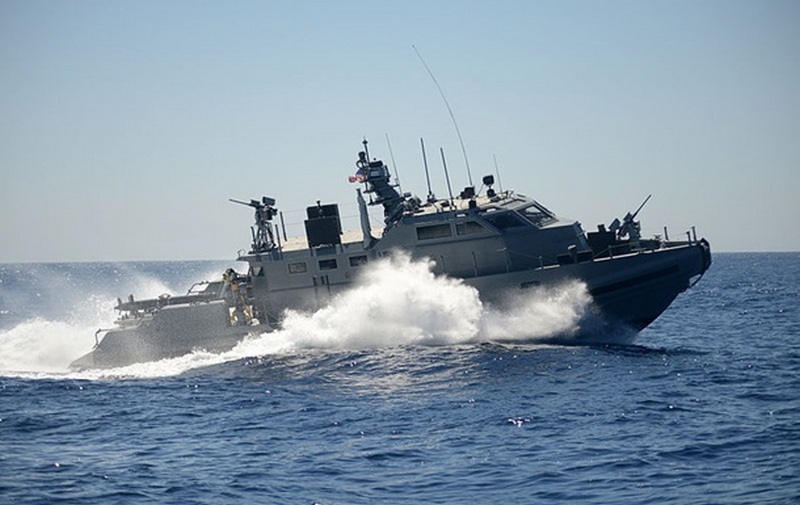 The foreign Minister thanked the U.S. side.

The U.S. approved the sale to Ukraine of up to 16 patrol boats of modern war Mark VI and related equipment, reports the Chronicle.info with reference for Today.

About this on his Twitter page on July 18 Minister of foreign Affairs Dmytro Kuleba, noting that six boats already prepared in the framework of US assistance under the respective programs, and the rest will be bought at the expense of the defense budget

“This will enhance the ability of naval forces of Ukraine, will help to counter existing and potential threats in the Black and Azov seas,” – said Kuleba.

The foreign Minister thanked the American partners who contributed to this.

“This important step shows the growing trust between the United States and Ukraine. This support, together with security sector reform and defense and defense industry, will help Ukraine to develop modern, interoperable with NATO Armed Forces, the ability to effectively resist Russian aggression,” – said Kuleba. 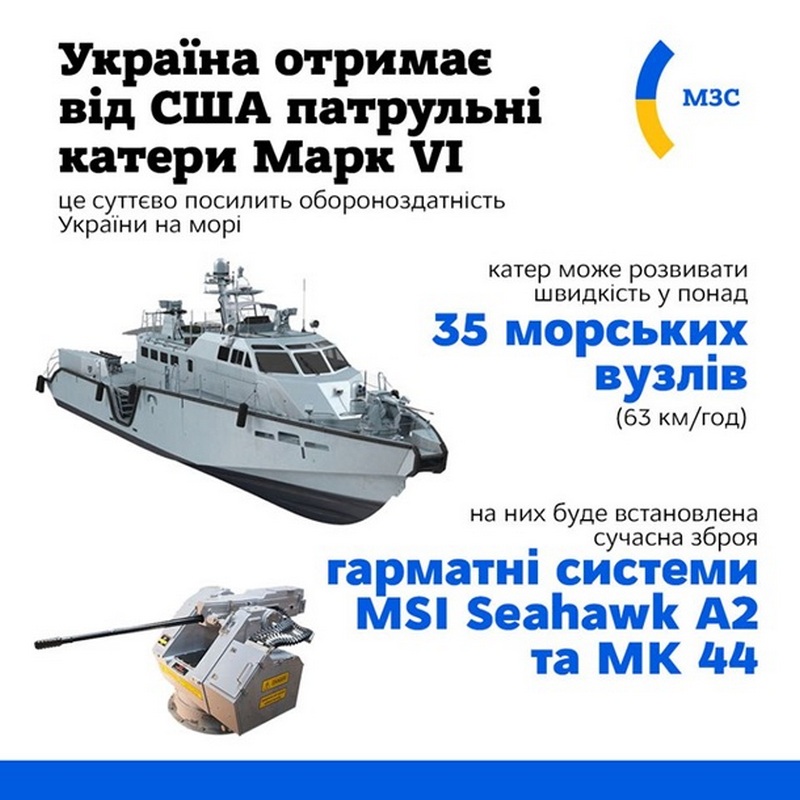