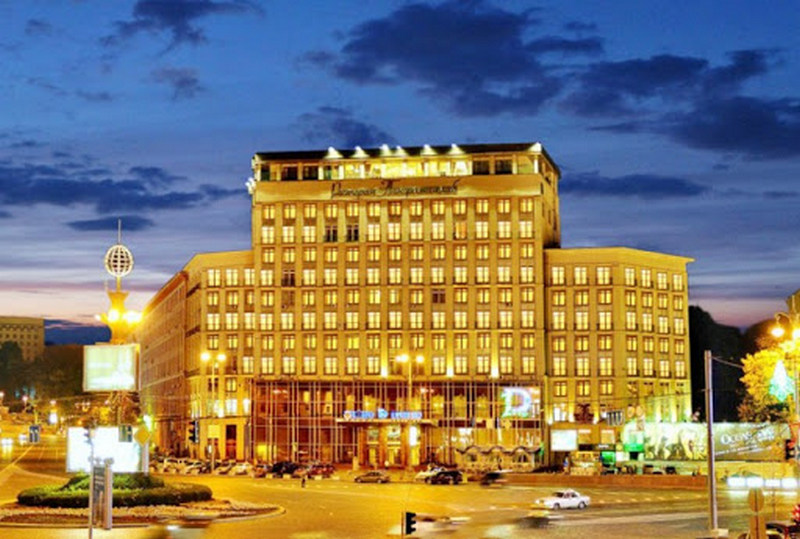 The statement was supposed to be released in the autumn.

Victory in the auction for the hotel “Dnepr” won’t the Russian oligarchs and Ukrainian it specialists who want to turn it into eSports first hotel in the world, fully prepared for such events, reports the Chronicle.info with reference to Browser.

The relevant statement on Facebook made entrepreneur and professional cyber athlete Alexander Kochanowski.

“A few years ago we planned a great eSports infrastructure project. It’s a whole ecosystem that includes the creation of a modern multifunctional eSports arena with national and international tournaments, ESports Academy, educational projects and sports Association, which unites key players in the market — which will develop industry and to assist in the improvement of the legislative framework. The project had to start with the construction of the arena, but we changed our plans, seeing new and unique opportunity,” commented the new co-owner of hotel “Dnepr”.

Also, Alexander has shared his future plans for the development of the hotel, its development and the cyber future of Ukraine:

“All my life I was presented Ukraine in the world of eSports, but now we are on a completely new level — the global market and great opportunities for our economy. “Dnepr” will include not only the attributes of a top hotel (restaurants, SPA and fitness centers), but also a unique cyber elements: training zones, the eSports scene, special rooms for professional players, as well as the best in the world players’ lounge,” he comments.

To build a virtual Empire of Alexander is not alone, but together with like-minded people: a group of partners and investors that are able to implement this large project, the first of which was a hotel “Dnepr”.