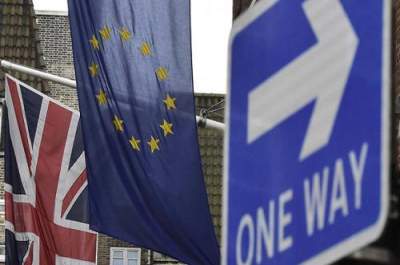 To the temple for the negotiations was caused by the police.

After the incident, was arrested 55 people.

In the English town of Royal Leamington Spa a group of armed Sikhs at eight o’clock captured a private temple in connection with the attempted wedding couples, in which one of the honeymooners do not profess Sikhism.

The police received a message about the capture of the temple, surrounded the building and sent negotiators.

After the incident, was arrested 55 people, and seized a large number of bladed weapons.

The police did not consider the incident in any way connected with terrorism.