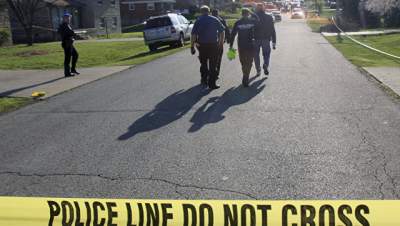 It is known about five victims.

Five people were killed Sunday in a shooting at a car wash in the U.S. state of Pennsylvania, told television channel Fox News, citing local police.

The police also said that another man was wounded. It is unknown whether the injured perpetrator of the shooting. 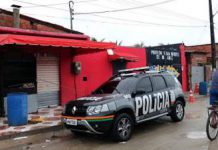 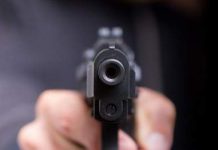 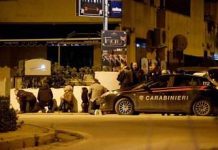 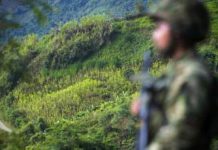 In Colombia, the shooting occurred at the bar: many dead 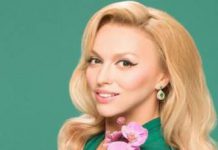 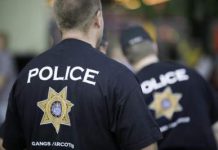