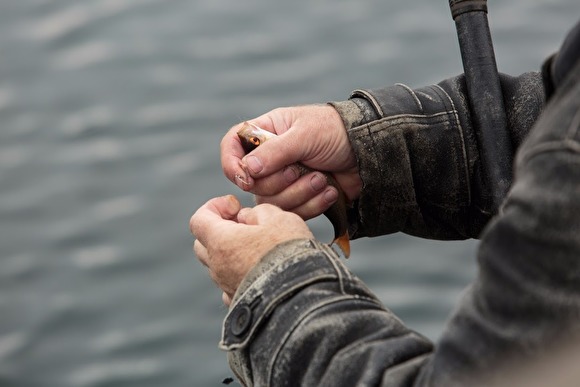 In the Ryazan region, the Sarajevo district court sentenced 90-year-old Nikolai Ryabov, who is a Professor of philosophy at the Moscow state University of geodesy and cartography (MIIGAiK), to 3.5-year suspended sentence for illegal acquisition, storage without a sales objective of narcotics, committed on a large scale (part 2 of article 228 of the criminal code). According to investigators, the teacher picked and dried hemp to use it while fishing. It is reported by “the Media” with reference to the press service of the court.

In 2018, the Professor has “been convicted of growing bushes of hemp on his land, and for the acquisition and possession of cannabis, which he dug on his plot”. Then he fished a mixture of hemp seed with a huge mess.

“He never used cannabis, not smoked it and I have never taken any drugs,” — said in court.

The first time Ryabov was sentenced to 2 years and 2 months probation. Both times, the Professor admitted guilt and repented.