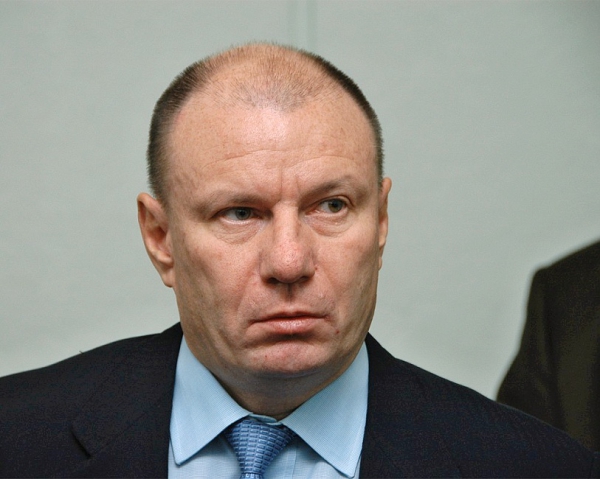 The owner of the company “Interros” and the head of Norilsk Nickel Vladimir Potanin ahead of the co-founder of “LUKOIL” Vagit Alekperov and the head of “NOVATEK” Leonid Mikhelson in the list of the richest Russians according to Forbes magazine.

“Vladimir Potanin has headed the Russian part of the global Forbes list,” — said on the journal’s website. His fortune is estimated at $ 25 billion. Almost the same number who took second place Alekperov. The former leader of the rating of Michelson rounded out the top three with an index of 24.9 billion dollars. Success Potanin associated with the growth of actions “Norilsk Nickel” — the main asset of the entrepreneur. For the year securities and metallurgical company added about 60%.

Vladimir Potanin to do this only once the head of the Russian part of the global rating Forbes. In 2015, he became the richest Russian with a fortune of 15.4 billion dollars.