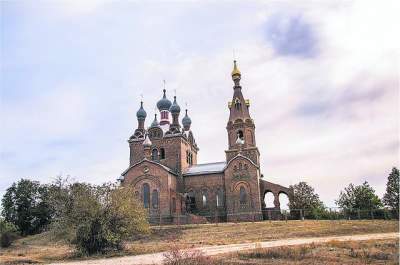 Tourists can walk along the South Palmyra and the Akkerman fortress.

In the Odessa region are planning to launch 45 new tourist destinations that can be visited not only during the warm time of the year. In plans of officials — 14 leisure routes 13 environmental and religious and 5 gastronomy. They will complement the 35 existing ones that introduce travelers to the history, unique nature, as well as wines and cuisine of different nationalities living in the region.

Exploring Odessa and Akkerman fortress tourist routes is not limited. “Demand route “Cossack Odessa region” — the battle of Cossack atamans in, and the only one in the South of Ukraine, the Museum “the History of Ukrainian Cossacks”, — told in yeah, adding that tourists also show and Odessa oak “black night”, which, according to legend, was planted by the Cossacks before the Foundation of the city.

NATURE. Another legendary the tree is in a nature reserve of national importance “Savran forest”. There is an oak, which, according to official reports, planted in 1425. In venerable age he is called the progenitor of savransky forests. In addition, in the reserve you can meet endangered animals and learn the story of the partisans who were hiding in the area.

Tourists who love long walks, will visit the National natural Park “Tuzlovsky limans”, where the sandy spit of the Black sea, bordered with mixed forest and steppe. The route length is 2 km, and on the way, if you’re lucky, you can meet the dolphins.

TRADITION. Name of tourists in the Ukrainian Venice — Vilkovo. Guests will show you how people live on the Islands between the channels-channels that ride on the boat and talk about the rituals of the old believers, who founded a settlement here in the XVIII century. One of the iconic places of the town — a monument to the believer. A highlight of this route will be a dramatized wedding ceremony of conservatives with celebratory speeches, dances and traditional dishes. The local tourist information centre (TIC) told us that for foreigners there’ll even invite English-speaking guide.

“They are few, but can be found. Basically we are coming for cruise ships from Europe, but they are working with their tour guides”, — explained in the center. By the way, the TIC Belyaevka also say that I will be able to provide tourists with English-speaking escort while here in the Gulf you will find guides who know German and Polish, however, this area is only open from may to September.

RELIGION. A separate niche in the region is religious tourism. One of the main places of pilgrimage for tourists is the St. Nicholas Church in the village of Kulevcha, where is the icon of the Kazan mother of God, under the glass of that incredible way lilies bloom. “Often it is not regular tours, and corporate” — told us in the Agency, adding that the need to always provide interpreters.

And in the village of Pokrovka, Lyubashevsky district is odinnadtsatimetrovy the Church of St. John the Evangelist, more like a medieval castle. Rumor has it that its construction in the nineteenth century in the village specially built a brick factory.

TASTING IN THE VALLEY OF LOVE AND THE LABYRINTH

In the Odessa region growing and gastronomic tourism, one aspect of which is familiarity with the traditions of local winemakers. So, in the village the grapes are grown velykodolyns’ke already more than two hundred years. Earlier this town was called Grosslibental, which translated from German means “big valley of love”, and the vine was brought here by order of the Duke de Richelieu. Now for winery tours and tastings.

Always welcome lovers of grape drink and wine cultural center Shabo, where you can not only look at vintage cellars, but also to get lost in the Museum-maze, and also see the fountain of Dionysus. “Chabot is located in the so-called grape latitude, that is at the same latitude as such the best vineyards of the world like Bordeaux and Burgundy”, — tell in Department of tourism of regional state administration. 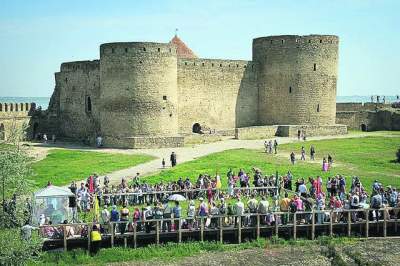 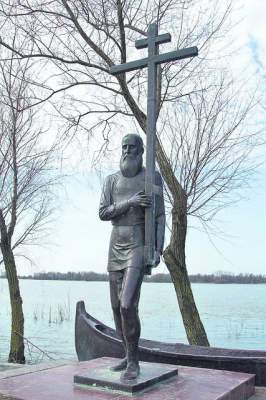 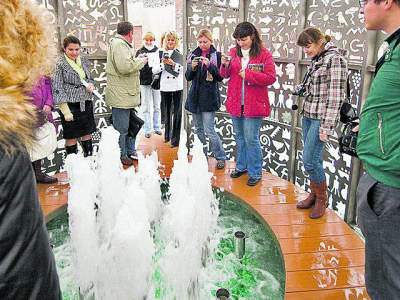 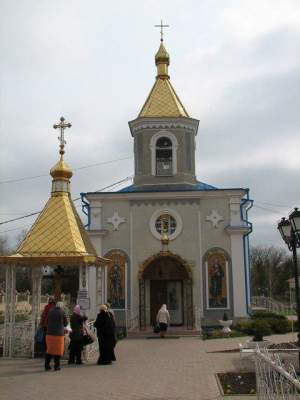 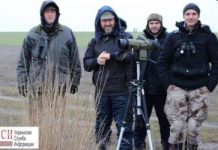 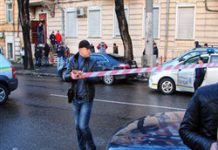 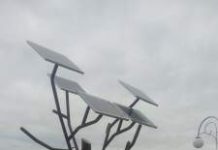 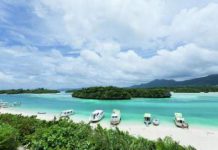