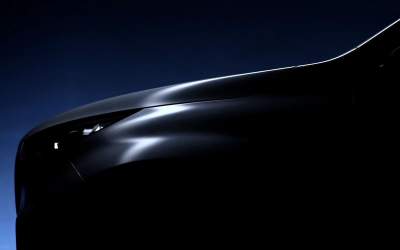 The company registered a new patent.

Mercedes-Benz patented all of the new names and designations of their models. So, in the beginning of the year, the company registered three new writing models: 600 GLS, GLS 680 and S 680, which can be designed for the brand Mercedes-Maybach.

Now the German automaker patents a whole new level, which will be the version O 120, O 140 O 180 O 200. According to the classification of the trademark that is reserved for “motor vehicles and motor vehicle”, it can be used to refer to absolutely any vehicle, whether an SUV, truck, van or bus.

By the way, currently, Daimler has the name O to denote the family of city buses. For example, a small Mercedes-Benz Citaro O530 also known as. But what’s the point of registering the name with the smaller index numbers (120 or 200)? In addition, the newly registered trademark has a different style of writing – it has a space separating the digits.

Plus, a new patent application made in accordance with the agreement on the naming of the light passenger vehicles with a three-digit number indicating the size or engine power.

There is speculation that Mercedes-Benz can use the new name “O class” for commercial vehicles. We should not forget that the trademark application does not mean that the company plans to use this name to refer to the production car. O-class can name and concept that will never become a prototype, much less a production model.