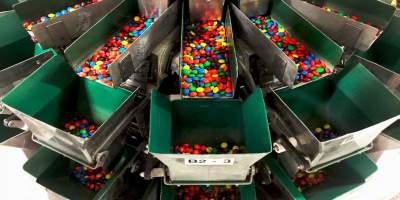 Most knows and loves candy M&M’s — a tiny colored chocolate, which, as we all remember, “melt in your mouth, not in your hand”, but hardly anyone sees the process of their production.

Fortunately, the journalists of Business Insider recently visited the manufacturing Mars Chocolate North America in Hackettstown, new Jersey, which produces 50% of all candy M&M’s sold in the US.

Mars Chocolate, division of Mars, whose business in the field of production of confectionery, pet food and drinks costs about $ 33 billion, produces M&M’s and other popular candy, including Snickers, Dove, Milky Way and Twix. Factory in Hackettstown opened in 1958. It employs 1,200 people, here is the office of the North American division.

Corporation Mars was founded by Forrest E. Mars Sr. in 1941. Candy production in 1982 became the first in space. 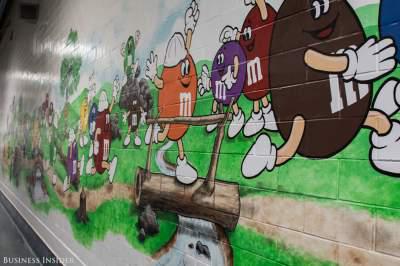 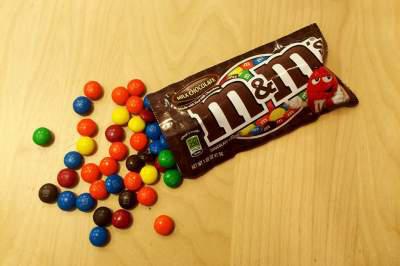 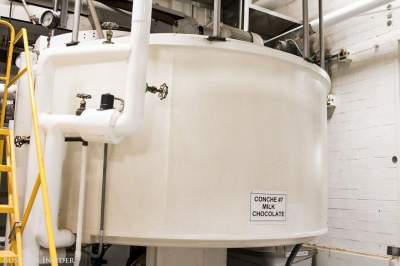 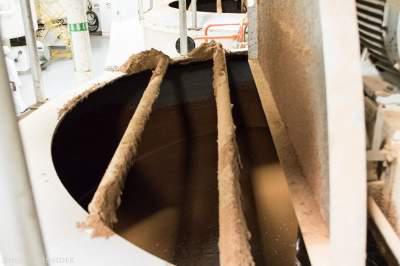 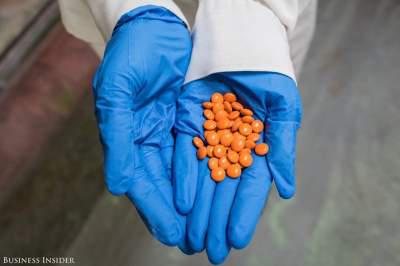 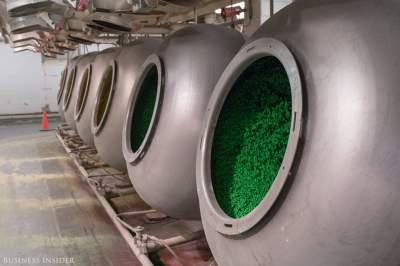 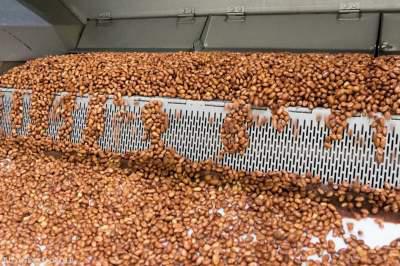 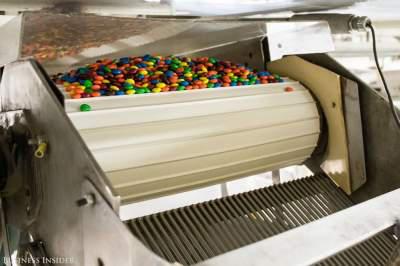 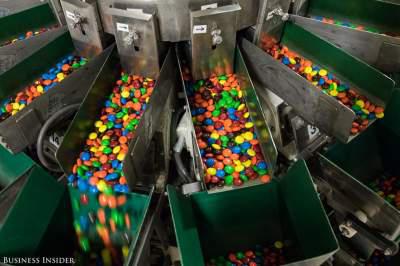 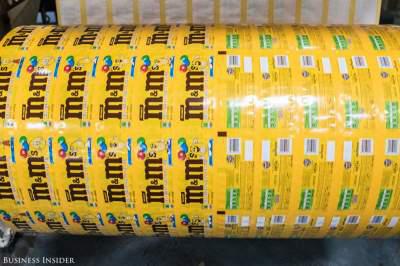 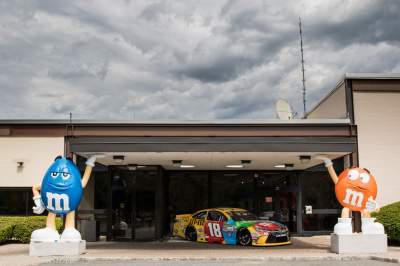 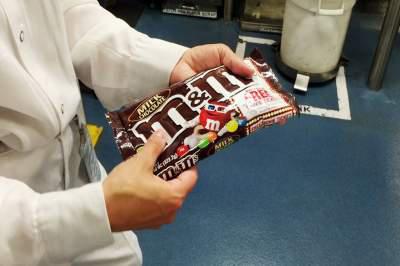 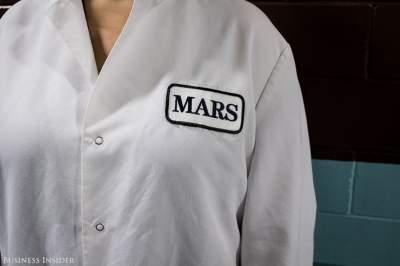 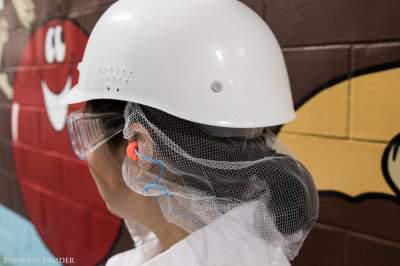 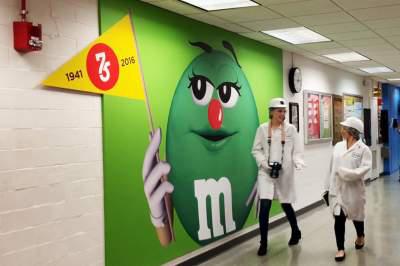 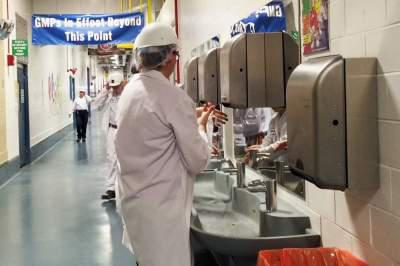 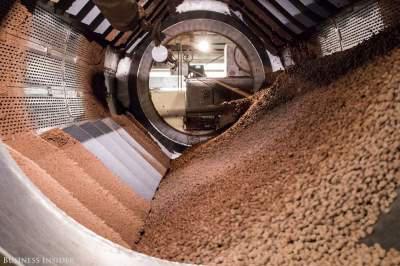 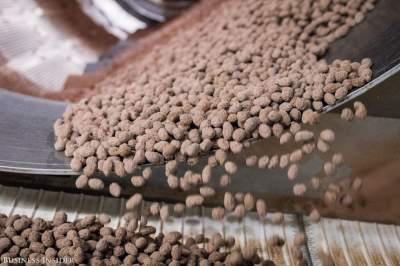