The law was already in force.

In the Czech Republic came into effect a law that allows men to take parental leave to care for a child after birth. About it reports AFP.

Czech fathers with health insurance are now eligible to receive 70% of their salaries during the week holiday, according to the amendment approved by Parliament last year.

A vacation that must be used within six weeks after childbirth, and for adoptive parents.

“The only condition is that the man was registered as the father of the child in the civil registry. It doesn’t have to be married to the child’s mother or live with her,” explained the Czech Department of social protection.

See also: British Minister resigned because of the small delay

Such legislative rules have been in place in 20 EU countries. 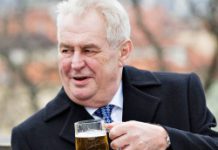 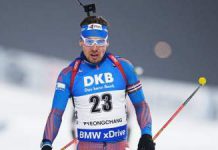 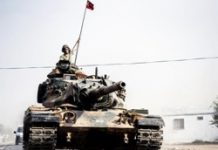