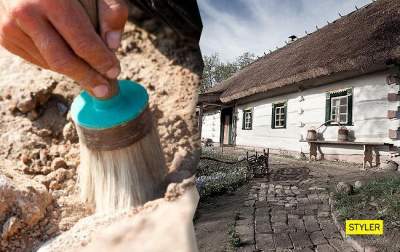 In the village of Lehedzyne Cherkasy region, scientists have discovered the grave of “witches”, Dating from the III-IV century BC, this was reported by an employee of the National history Museum, Sergey Didenko.

“Buried — at the age of 25. Lying face down, with behind the back hand. Usual for the time of the burial inventory is missing”, – he said.

According to Didenko, the grave belongs to the era of the Chernyakhov culture, which existed on the territory of our country the first five centuries of our era. The reason for this unusual funeral may be that a girl was considered a witch.