The megalithic complex of 30 blocks of stone, which was erected from three to 11 thousand years ago, discovered during highway construction.

Archaeologists reported the discovery of a complex of 30 ancient monoliths in the Department of Puy-de-dôme, in Central France. This is stated in the message published on the website of the National Institute for preventive archaeological research, reports the online edition of the Chronicle.info with reference to the Correspondent.

The complex consists of basalt menhir — roughly shaped blocks of stone, whose vertical dimensions are significantly higher than horizontal.

The stones found during the archaeological excavations that were carried out before the commencement of construction works on the extension of the A75 motorway linking the centre and the South of the country.

Found the monoliths, the height of which is from 1 to 1.6 m, to form different shapes and lines. 19 menhirs form the alley of 150 m in length, abutting the figure of five stones, which resembles the shape of a horseshoe. Near the alley is a circle of six standing stones. One of the monoliths is a statue, similar to the anthropomorphic figure, which has a discernible head and shoulders. In addition, under a pile of stones the archaeologists also found a burial with human remains of high growth.

The exact age of the complex has not yet been set. According to preliminary data scientists, we are talking about the period between the Neolithic and the bronze age (9000-1200 BC).

Menhirs are found all over Eurasia, but most often they are found in Western Europe. The most famous structure of them all is Stonehenge — a group of five-meter giant rocks placed around on Salisbury plain (Wiltshire, South West England) in the period between 3000 and 2000 BC the main axis of Stonehenge is oriented strictly to the point of the winter solstice. The rays of the sun appeared to fall into the space between the vertical supports of one of the large stones forming the circle. This fact has given some researchers reason to believe that Stonehenge is an ancient Observatory. But the debate about its purpose do not cease for more than eight centuries. 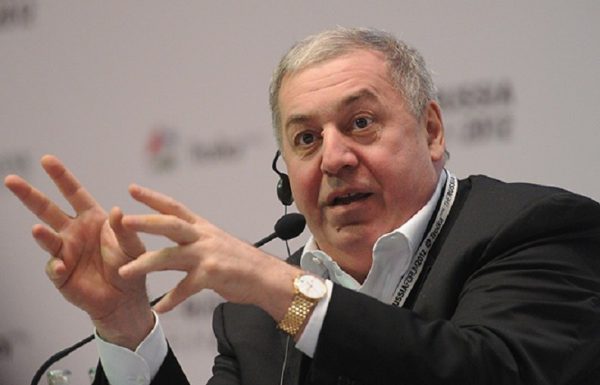