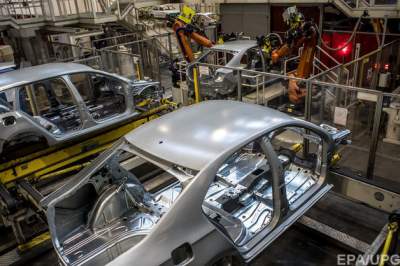 The volume of car production fell by 43.5% in comparison with may of last year.

In may 2018 in Ukraine produced 442 vehicles, which is 90 times less than the may result a decade ago.

It is noted that for the fifth consecutive month of passenger statistics of the national segment of the automotive industry formed exclusively data about SKD carried out at the Eurocar plant. So, in may in Transcarpathia was collected only 374 Skoda, which is 39% less than in April of this year.

The volume of car production fell by 43.5% in comparison with may of last year.

Production of commercial vehicles fell by almost 17% compared to may of 2017, and by April of the current year in half – to 5 pieces.